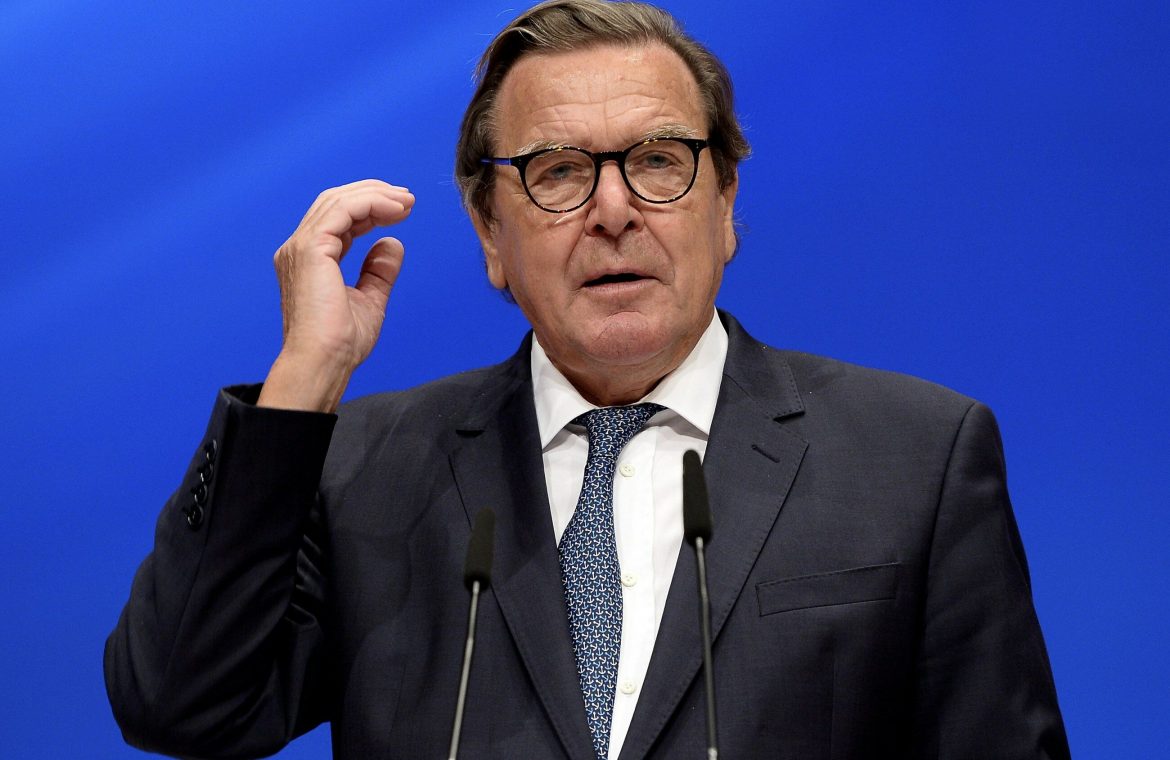 Der Spiegel describes that the originator of this procedure was former German Chancellor Gerhard Schroeder. The SPD politician involved in the project was to discuss such a solution with Mecklenburg-Vorpommern (MV) Prime Minister Manuela Schwitzig in September, during a symphony concert in Schwerin. It was then that the idea of ​​the Foundation for the Protection of the Climate and the Natural Environment was born.

The weekly confirms that Schroeder enjoys excellent relations in the capital, Mecklenburg. Heiko Geue, the author of his speeches on economic issues, is currently the chief of the prime minister’s office in this state.

Der Spiegel reports that the company building the gas pipeline – Nord Stream 2 AG, a subsidiary of Russia’s Gazprom – has promised to donate 20 million euros to the foundation. The contribution of the Mecklenburg authorities is 200,000 euros. In Schwerin it was “said” that the foundation and statute of the institution also come from Moscow. The editors note that while the Mecklenburg authorities deny the rumors, Schroeder himself declined to comment.

According to German journalists, the new US President Joe Biden has indicated that he does not want to fuel the dispute over Nord Stream 2.

See also  Putin hit Lukashenka for threatening to lay siege to the Yamal gas pipeline
Don't Miss it Changes are coming. This is what Google search engine will look like on phones
Up Next Counting elephants from space Science in Poland