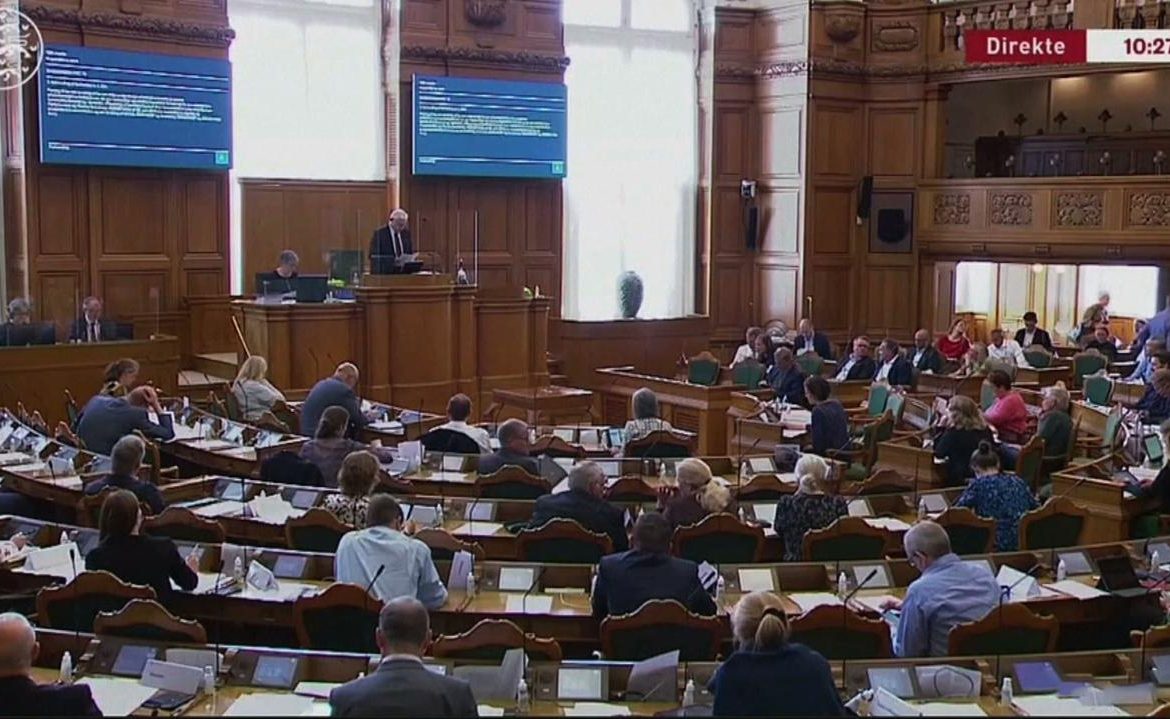 The Danish parliament, Folketinget, adopted a law on Thursday that allows examination of asylum applications in this country outside the European Union. On this basis, it will be possible to establish reception centers in countries other than Denmark, for example in Rwanda. The law was adopted by an overwhelming majority, with support from Denmark’s ruling Social Democratic Party and opposition from the centre-right.

‘The current asylum system is not working’

According to Migration and Integration Minister Matthias Tesfaye, whose father came to Denmark as a refugee from Ethiopia, “the current asylum system is not working.” In his opinion, one of the solutions is the creation of reception centers outside the European Union, on the territory of third countries. – Then the refugees will not have to pay the smugglers for a place on a rubber boat, and we will save 300 thousand. kroner per year (about 40 thousand euros). This is the amount we spend on every immigrant who refuses to return home – he explained.

Tesfai said the government “has compiled a list of several countries with which it can cooperate in establishing asylum centers.” On Thursday, Jyllands-Posten reported that they include Rwanda, Tunisia, Ethiopia and Egypt.

Since 2005, Denmark has not accepted asylum applications at its diplomatic missions.

European Commission spokesperson, Adalbert Jans, commented on Denmark’s adoption of the legislation. “The external processing of asylum claims raises fundamental questions regarding both access to asylum procedures and effective access to protection,” he said.

He added that the EU Charter on Migration and Asylum is based on the right of asylum as a fundamental right in the EU, guaranteed by the EU Charter of Fundamental Rights. He added that “the Commission will carefully scrutinize the Danish rules pending their entry into force before taking a decision on any further steps.”

According to the Danish government, harboring asylum seekers in a third country and processing applications there does not violate Denmark’s obligations to the European Union or international agreements.

Earlier, the Danish proposal to establish centers for migrants in third countries was criticized by the office of the United Nations High Commissioner for Refugees. The European Commissioner for Home Affairs, Ylva Johansson, also spoke coldly about this intention.

Don't Miss it Joe Biden: The United States donates unused vaccines to COVAX
Up Next Hackers were to provide the source code for The Witcher 3 and Cyberpunk 2077. There are problems with CD Projekt