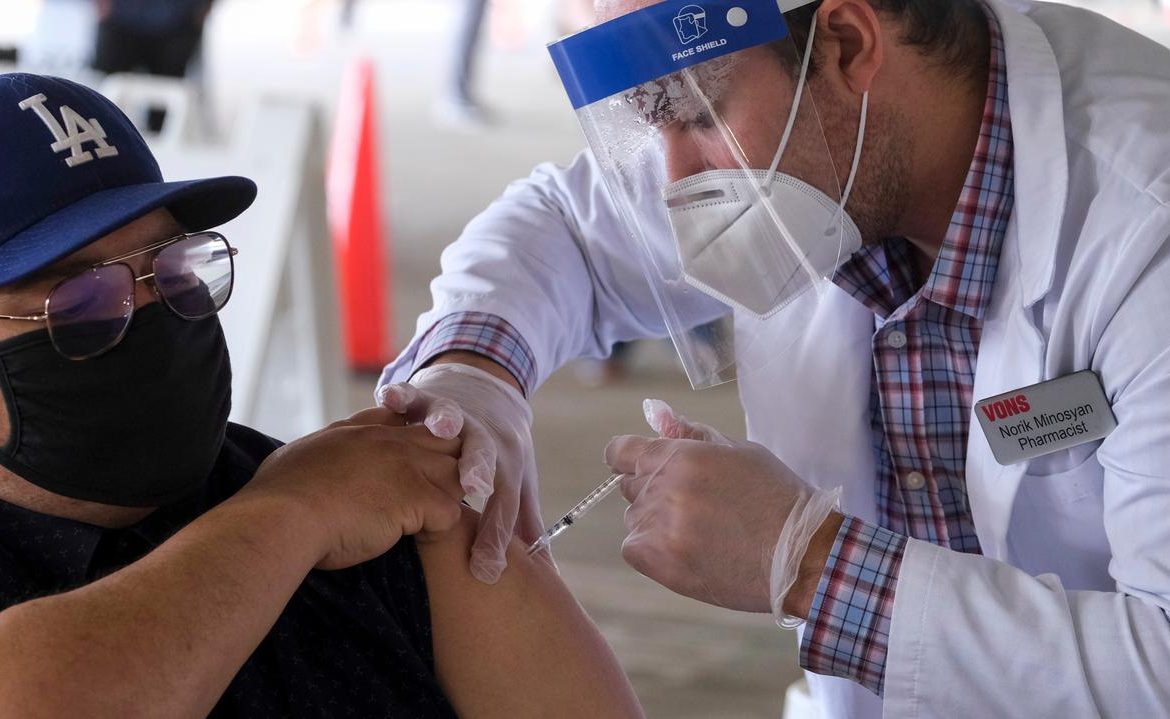 US President Joe Biden announced Thursday that the United States will donate 75 percent of unused COVID-19 vaccines to the UN-backed global COVAX Vaccine Exchange Program. They plan to make 80 million doses available to other countries by the end of June, most of them via COVAX.

“As long as this pandemic continues anywhere in the world, Americans are at risk,” US President Joe Biden said in a statement. “We are sharing vaccines to save lives and lead the world on the path to ending the pandemic,” he added.

25 percent of unused vaccines will be kept as an emergency reserve and to be shared directly with allies and partners. 6 million of the first batch will go to Mexico, Canada, South Korea, the West Bank and Gaza Strip, India, Ukraine, Kosovo, Haiti, Georgia, Egypt, Jordan, Iraq, Yemen and others.

Guatemalan President Alejandro Giamatti announced Thursday that the United States will donate half a million doses of vaccine to the country. In turn, the President of Mexico, Andres Manuel Lopez Obrador, informed that after his conversation with US Vice President Kamala Harris, the United States agreed to send one million doses of Johnson & Johnson vaccine to Mexico. “I expressed our gratitude on behalf of the Mexican people,” Lopez Obrador wrote on Twitter.

In the United States, more than 63 percent of adults received at least one dose of the preparation. To date, the United States has donated a total of 4.5 million vaccines to Mexico and Canada.

COVAX is a program designed to ensure that developing countries have access to vaccines. The program is jointly managed by Gavi – Alliance for Vaccines and Immunization, the Coalition for Epidemic Preparedness Innovation (CEPI) and the World Health Organization (WHO).