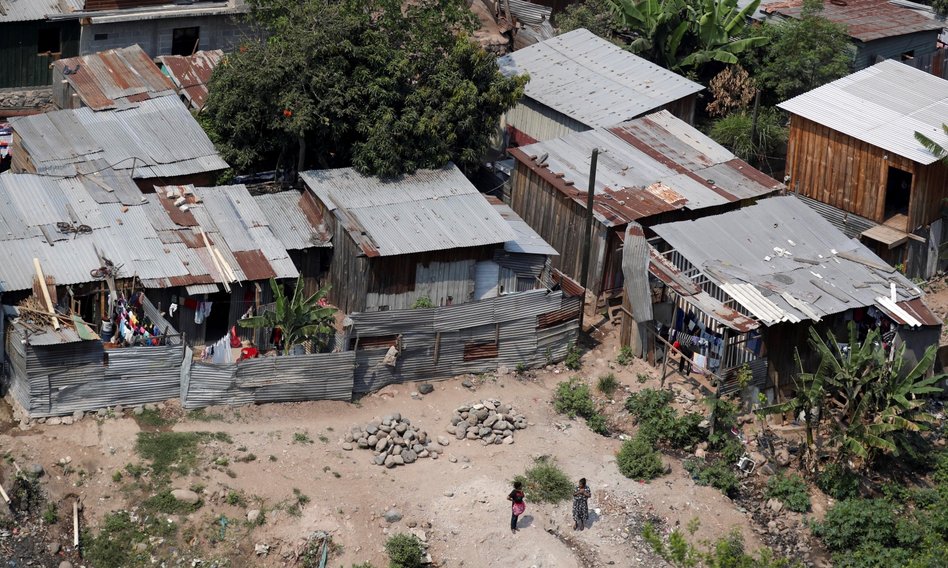 The coronavirus pandemic accompanies a “hunger pandemic” in Latin America. This is how the media in this region of the world has described the dangerously increasing malnutrition of the poorest sections of its population as a result of the onslaught of COVID-19.

The latest report of the Food and Agriculture Organization (FAO) on the effects of the coronavirus pandemic said that four out of ten people in countries in the region are not getting enough nutrition, and nearly one in ten suffer from hunger.

The number of people starving in the region, which is increasing for the sixth year, increased by as much as 30 percent in 2020. There are currently 59.7 million people in Latin America who are starving – the most in 20 years.

Last year, 9.1% experienced hunger. The population of Latin America, before the epidemic, in 2019 – 7.1 per cent. This means that the number of people affected by famine or acute malnutrition has increased by 13.8 million.

“This fact has made Latin America the region of the world most affected by the coronavirus pandemic in terms of food security,” Argentine newspaper El Clarin wrote on Thursday. “We have to say it emphatically and clearly: Latin America and the Caribbean are in a critical situation in terms of their food security,” said Julio Berdegue, the region’s representative at the Food and Agriculture Organization of the United Nations.

The countries with the largest number of people suffering from different degrees of malnutrition are, inter alia, Guatemala – about 50 percent, Honduras – 47 percent and El Salvador – 46 percent

The least number of hungry people is in Brazil, Cuba and Uruguay. According to the data of the Food and Agriculture Organization, in these three countries there are less than 2.5% of the hungry, which does not mean that there is also no phenomenon of “acute malnutrition” there.

A special case among Latin America’s largest economies is Argentina ruled by the centre-left, Peronist government, where as many as 35.8 percent are threatened by malnutrition or starvation. Population. In 2021, the inflation rate in Argentina was 52%. compared to the previous year. It was the highest in 30 years and even higher than VenezuelaWhile in other countries in the region it was number one.

As “El Clarin” wrote, “The precarious nutritional situation in Argentina affected women more than men: it affected 41.8% of Argentine women and 32.2% of men, which was confirmed by the latest research conducted by the Catholic University of Argentina (UCA), One of the most prestigious universities in Latin America.