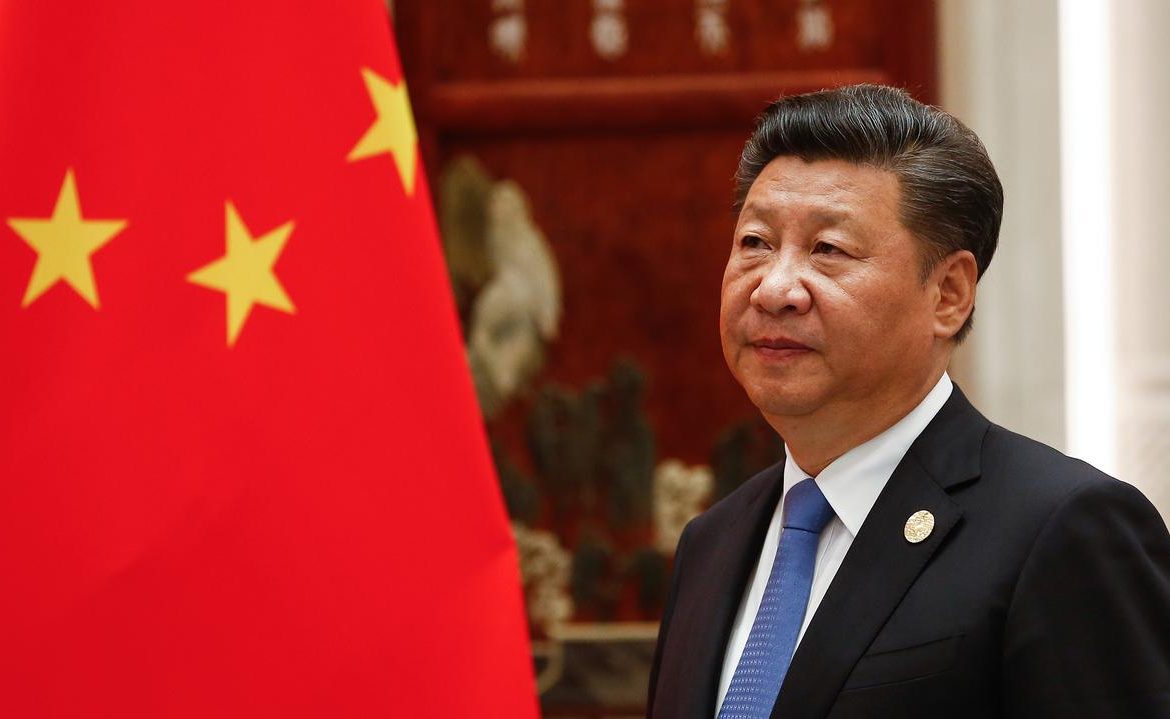 The leader of the People’s Republic of China, Xi Jinping, called for the construction of “China’s own discourse and narrative.” In this way he wants to “help foreign observers understand that the only thing the party is trying to do is the welfare of the Chinese.”

Xi, general secretary of the ruling Communist Party of China, made the recommendations during the study session of the Political Bureau of the CPC Central Committee on Monday, Xinhua news agency reported.

– Although China’s influence on international discourse has increased significantly since 2012, the country is facing new situations and tasks – the Chinese leader emphasized. He called for building “China’s own discourse and narrative” and “interpreting China’s actions using its own theories.”

According to Xi, it is necessary to “help foreign observers understand that the only thing the Party is trying to achieve is the well-being of the Chinese.” He said Beijing should “increase the charm and effectiveness of international contacts” in order to “widen the circle of friends who understand China.”

Relations between the Chinese authorities and the international press are becoming increasingly tense. Chinese nationalist media frequently target specific foreign journalists with accusations of bias and defamation of China, and several American correspondents have been expelled from the country amid rising tensions between Washington and Beijing.

Beijing Foreign Correspondents Club The Federal Communications Commission (FCCC) warned in March, based on a survey among its members, that media freedom in China had fallen sharply, and that authorities had dramatically escalated measures against foreign journalists, including under the guise of the COVID-19 pandemic .

In February, China Broadcasting Corporation (NRTA) British broadcasts of BBC World News banned in the countryAccusing it of violating the principles of objectivity and harming the interests of the state and national unity of China. Previously, the BBC had extensively covered the situation in Xinjiang, where the Chinese authorities are leading Uyghur Concentration Camps and other Muslims.

See also  A crisis on the borders of the European Union. Prime Minister Morawiecki will meet Olaf Schulz on Thursday
Don't Miss it Where is the beach in the UK? Where can you rely on clean water?
Up Next Microsoft announces big changes in Windows 10. Premiere coming soon