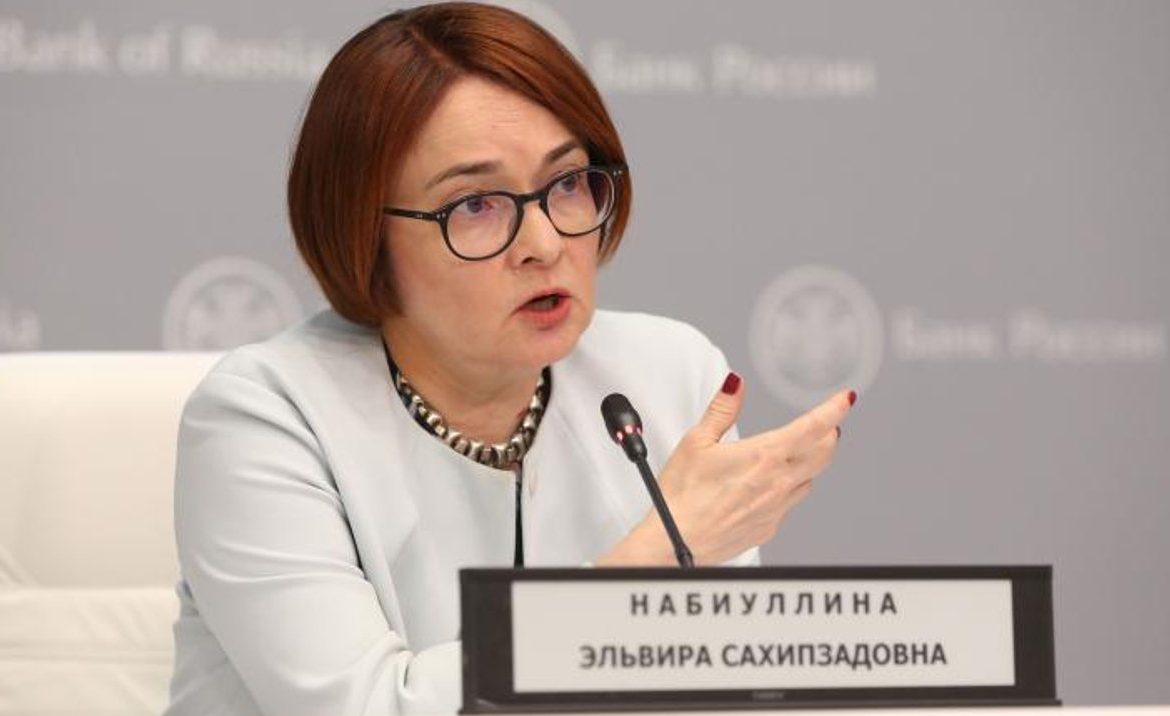 The storm of Western sanctions was met with a response from the Kremlin. As the world’s most sanctioned country, Russia is trying to ease pressure by liberalizing the economy, reducing foreign currency inflows, and diversifying its trading partners. Despite the actions of the Duma and Putin’s administration, Western analysts have not revised their pessimistic forecasts about the future of the Russian economy.

What did the West do?

According to the analytical portal Castellum, which tracks sanctions imposed around the world, Russia took first place in the ranking of the most sanctioned economies in the world. Since 2014, at least 7,614 sanctions have been imposed on Russia. And their number is so high that it is about four times more than all the sanctions imposed on North Korea. The Americans and British, who imposed restrictions 1641 and 1139, respectively, are in the foreground.

Sanctions include restrictions on trade in goods that may have military uses, such as auto parts. The export of many luxury products has also been banned. Decisions to limit the import of energy resources turned out to be particularly painful for Russia. The United States and Australia have already banned the import of Russian oil, and the United Kingdom will get rid of it by the end of 2022. The European Union plans to reduce its dependence on Russian gas by two-thirds by the end of the year. Germany has suspended certification of the Nord Stream 2 gas pipeline, and plans to halve oil imports from Russia from the second half of 2022. Russian coal will not reach Germany from the fall.

In addition to restricting trade, transportation became more difficult. Russian airlines cannot cross the airspace of the United States, the European Union, the United Kingdom, and Canada. Even if some Russians managed to get to the Western countries, the most important of them would not be able to cross their borders. Sanctions were imposed on more than a thousand. Russians, usually senior politicians, businessmen and representatives of the armed forces. Their assets were frozen and their movement restricted. This also applies to Vladimir Putin and his ministers, including their children and partners.

Nationalization remains Russia’s primary response to Western pressure. Putin’s threats to seize the assets of companies boycotting their operations in Russia appear to be coming true. The nationalization bill approved by the government will be delivered to the Russian State Duma within the next few days. New corporate asset management rules allow the Russian government to control any company that owns at least 25%. Owned by a person associated with “enemy states”. The second criterion that must be met for nationalization is the company’s income of at least 1 billion rubles per year or work with more than 100 employees. As a result of Putin’s March 14 decision, registration of aircraft also began operating in Russia on a chartered basis, allowing Russian airlines to detain Western aircraft that were to be returned by the end of March.

The Russians are also trying to damage Western economies. As announced by Vladimir Putin on March 23, Russia will ask for the payment of energy supplies in rubles. This applies to agreements with countries classified as hostile to Russia. Putin has given Russian raw material suppliers a week to prepare for the change. This would force Russian customers to buy the ruble, in violation of sanctions imposed by the West. So far, up to 58 percent. Gas sales to Europe were settled in euros, 39 percent. in dollars. Putin’s move increased gas prices.

Freedom to use foreign currency and bank accounts was limited. All legal and natural persons in Russia are not allowed to transfer their money in foreign currency to any accounts abroad. This can only be done with the special approval of a government commission. Prohibit the distribution of dividends and interest to foreign investors who own shares in Russian companies or who have purchased Russian government bonds. The sale of Russian stocks and bonds to foreign investors was also banned. Moreover, Russian entities that receive payments for foreign currency operations from January 1, are forced to replace 80 percent of them. on rubles. From March 1, residents of Russia are also prohibited from granting foreign currency loans to foreign citizens of any country.

The export of several key commodities has also been banned since March 10. Products for medical, transport, telecommunication, mechanical and consumer purposes, as in the case of sugar or grain, will not be exported from Russia. Most of the goods will not leave the territories of the Eurasian Economic Union, Abkhazia and South Ossetia.

The liberalization of some regulations has also been used to improve the economic situation. As a result of the European Union’s decision to classify Russia as a “grey list” of jurisdictions that do not cooperate with Europe to pursue tax claims, Russia has made it easier for companies to register in the country to avoid taxes. Russia has significantly expanded the number of companies that can apply for the so-called international holding company status which allows, among other things, a 0% tax rate on dividend income. Tax liberalization also applies to the IT sector affected by the crisis. Federal government, low-interest loans (3%), exemption from state control for three years.

The Russian authorities also decided to continue the amnesty for the shadow economy. Until February 28, 2023, Russians will be able to register assets and funds obtained not necessarily legally without the risk of suffering legal consequences. However, those wishing to take advantage of the amnesty are required to provide the authorities with information regarding the holding of foreign currency and any assets abroad. Registration of new assets aims to increase the potential tax base.

While the solutions offered by Russia will reduce the losses associated with the sanctions, the views of Western economists remain pessimistic. According to the Institute of International Finance, Russian GDP losses will reach 15%, including measures that have already been taken. Bloomberg analysts estimate the loss at 9 percent. GDP, the Polish Economic Institute – about 20 percent. One important factor is the fact that the federal government has not offered any large-scale financial support program to citizens and businesses that existed even during the pandemic. Still, it is worth maintaining a healthy skepticism about the impact of sanctions on the Putin regime. While the sanctions are painful, the experience of Iran, which is under sanctions in 2018, with Cuba, which has been under pressure since the 1960s, and that of North Korea, shows that sanctions often do not translate into political changes. Continued Russian support for Putin and the attack on Ukraine, as well as the experience of previous Western sanctions, do not indicate an imminent collapse of the regime.

See also  European stocks are rising. UK GDP helps FTSE score better by Investing.com
Don't Miss it Thales Alenia Space will develop a payload to extract oxygen from the Moon
Up Next Great Britain. Nearly 90,000 cases of coronavirus infection. Most of them are from the beginning of the epidemic