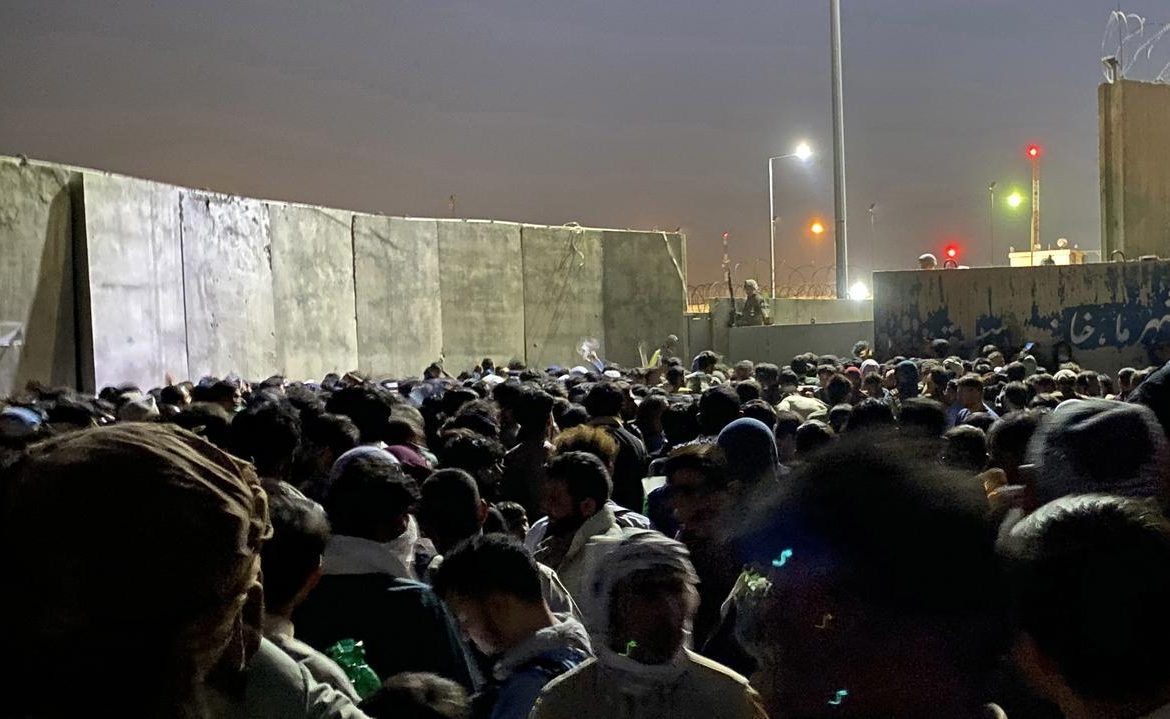 German Foreign Minister Heiko Maas said the G7 leaders should coordinate evacuation efforts from Kabul airport. He added: – We are talking with the United States, Turkey and other partners that the evacuation could continue after August 31.

Leaders of these countries will discuss, among other things, how to facilitate evacuees’ access to Kabul airport, Maas told reporters in Berlin. He added that Germany was studying for some time to keep the airport operating after August 31. Then, according to the plan, US forces should finally withdraw from Afghanistan.

“We will also have to talk to the Taliban because they will play a special role in operating the airport after the departure of the American forces,” he was quoted as saying by Reuters news agency.

Maas stressed that the situation in and around the airport has become more chaotic and dangerous in recent hours. He recommended evacuees not try to reach the airport themselves. He added that German soldiers are studying all options to evacuate their citizens and Afghans fleeing the Taliban.

Germany is in talks

He informed the minister that Germany is also in talks with Uzbekistan, Pakistan, India and Tajikistan so that Afghans, who have agreed to support Berlin, can go overland to German embassies in these countries and apply for visa there.

See also  US blacklist. China has announced that it will take appropriate steps

Since August 15 Taliban Take power in AfghanistanCitizens of these countries and Afghans fleeing the Taliban are being evacuated from Kabul airport, which is controlled by US and other Western forces.

US President Joe Biden had earlier announced that US forces would withdraw from Afghanistan by August 31. But because of the eviction, the Biden administration is not ruling out extending that deadline. The Taliban warned that such a move would have “consequences” on their part.

Read: Taliban spokesman: If the evacuation continues for a longer period, there will be consequences

The UK government has announced that it will persuade the US to continue its military presence at the airport after August 31.

Western countries fear that without US forces, which form the backbone of the forces securing Kabul airport, they will not be able to maintain control of the airport, the BBC writes.

Don't Miss it You buy back. Charity shops are on the rise
Up Next Refugees on the border with Belarus. Joint statement by the presidents of Poland, Lithuania, Latvia and Estonia