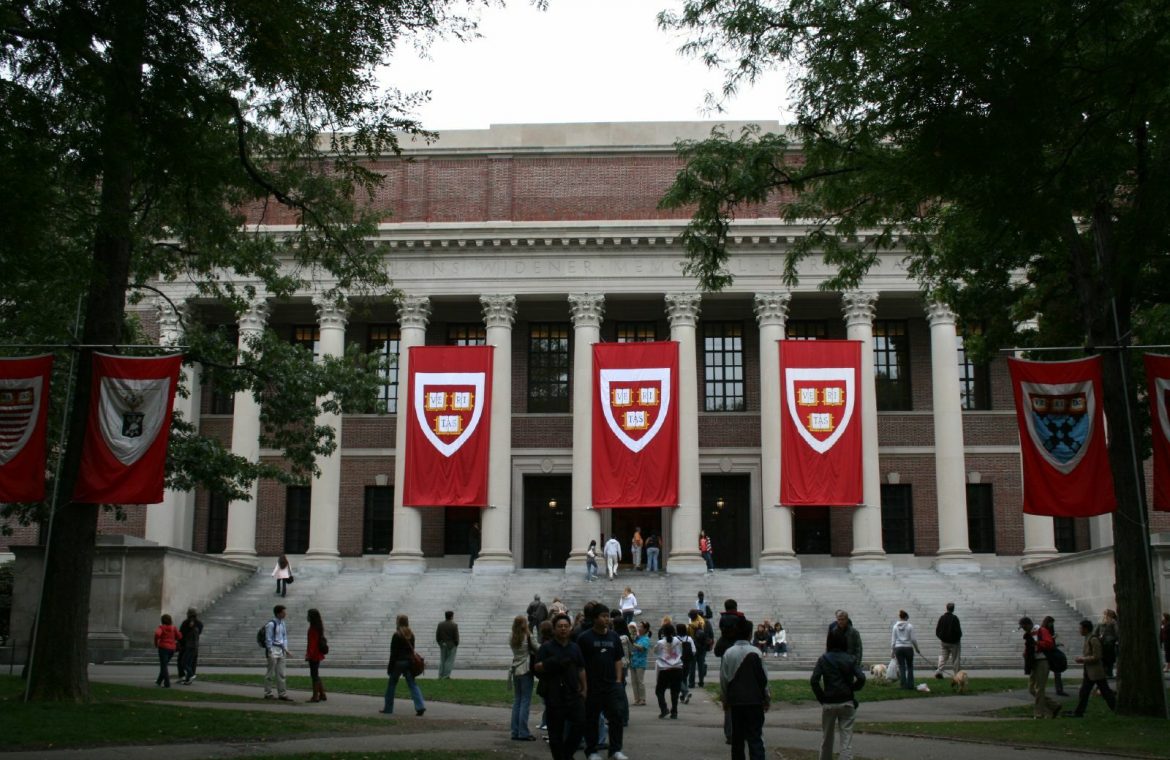 The famous American Harvard University has a new head chaplain who is … an atheist.

Greg Epstein, 44, the author of How To Be Good Without God, is a non-believer. However, a student organization, which includes representatives of different faiths – from Christians to Muslims to Hindus – chose him as head chaplain.

Harvard University was founded in the early 17th century by Puritans in order for this religious movement to occur to educate their clergy. The university is named after Reverend John Harvard. The chaplain’s institution at Harvard, then, has clearly Christian roots.

Over time, representatives of other non-Christian religions began to work at the university, and now a man who does not believe in the concept of God is the chief priest.

This isn’t the first time this has happened

While it seems absurd that the man who coordinates the work of the clergy of the various denominations does not believe in God at all, this is nothing new at Harvard. Namely, since 1974, the so-called humanist priests, that is, people who care about the spiritual needs of atheists. Epstein has been a “humane chaplain” since 2004, and is now the chief chaplain.

Epstein was born into a secular Jewish family. As a “humanist chaplain” he has participated in many conferences, and his task, as he describes it, is to assist atheists in moral and social matters.

Its main idea, roughly speaking, is that even people who do not believe in a higher being should have some practical rules, the morals that guide them, and the society for which they live. In fact, Epstein seems to confirm the old premise that atheism is also a religion with its own values ​​and beliefs.

That’s why Chad Beckenold, a professor at Catholic American University, commented on the news of the new pastor:

In the heart of an awakened cathedral, atheism was finally recognized for what it was – religion.

Don't Miss it Tokyo 2020. Simone Biles has withdrawn from the Olympics. Substitute players
Up Next Install Windows 11 on an Old PC!