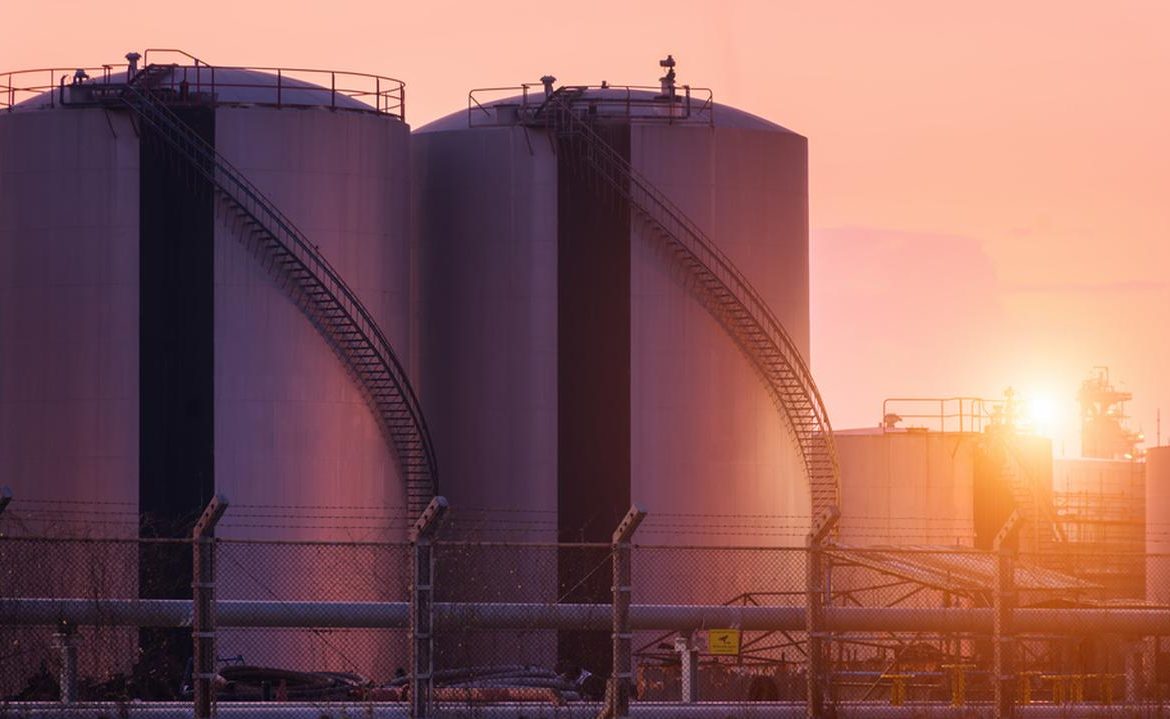 Russian President Vladimir Putin is demanding payment in rubles for gas supplies. The G7 countries strongly oppose this requirement. “Putin’s attempt to divide us is clear,” German Economy Minister Robert Habeck said after a virtual meeting with his G7 counterparts.

– We will not divide. The answer of the G7 countries is clear: We will abide by the agreements. Habek was quoted by Bild newspaper on Monday as saying that the request for payment in rubles is a unilateral and clear violation of already existing contracts.

The agreements entered into are binding and the entities associated with them must comply with the agreements. He added that this means that payment in rubles is not acceptable.

Currently, Germany leads the G7 group of countries, which also includes France, Italy, Japan, Canada, the USA and the UK. As Habek added, representatives of EU countries also took part in this round of talks.

Vladimir Putin announced last week that gas supplies to “enemy countries” would be billed only in rubles. This should help the Russian currency, which has depreciated significantly since the imposition of economic sanctions. So far, Germany, among other countries, has paid for gas supplies in euros – Bild describes it.

Habek added that he is considering the option that “Putin can turn off the gas tap”. – We are ready for all scenarios – the minister confirmed. He added that the Kremlin chief’s request showed that he was “pressed against the wall.”

Don't Miss it Blinken: The United States supports Prime Minister Bennett’s diplomatic efforts towards Russia and Ukraine
Up Next The cycle of geological activity and the extinction of animals on Earth has been discovered