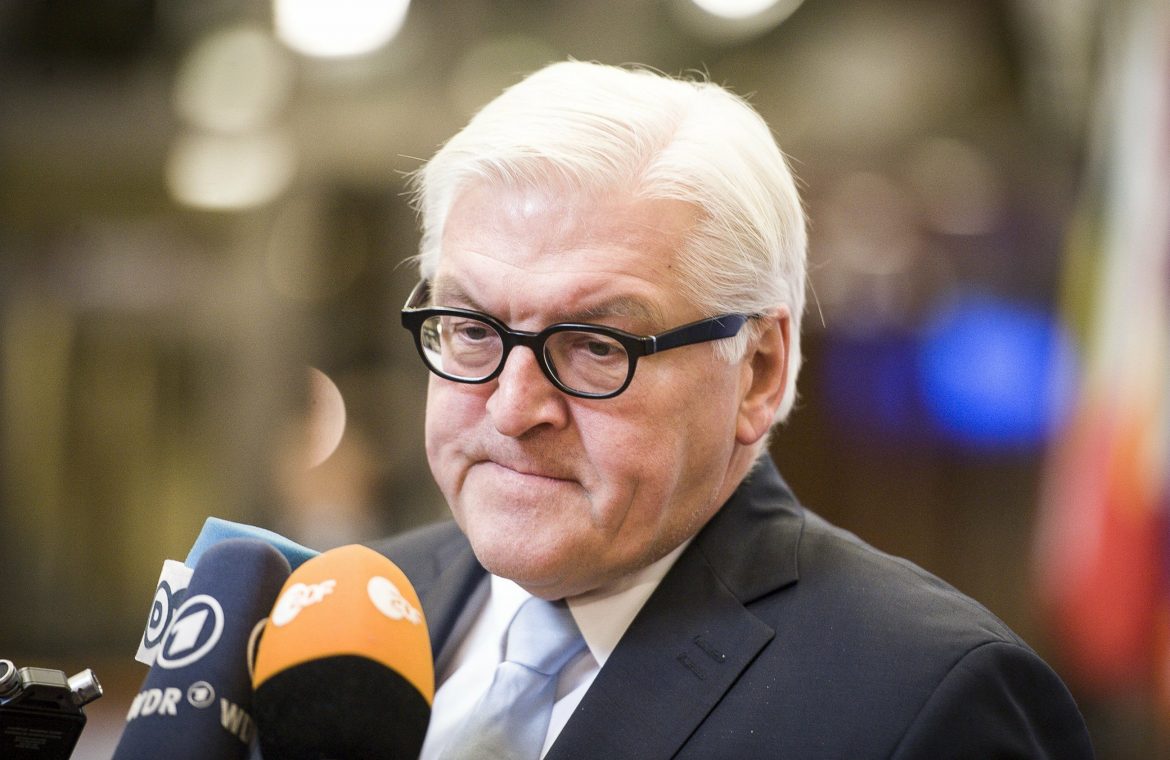 Steinmeier gave an interview to the daily “Reichen Post”. Speaking of Project Nord Stream 2, he justified this, citing the events of the war and the 80th anniversary following the Third Reich’s aggression against the Soviet Union.

More than 20 million people from the then Soviet Union fell victim to the war. This does not justify the anomalies in the domestic politics of Russia today, but one should not lose sight of the bigger picture. “Yes, relations are difficult now, but there is a past and a future will come,” said Steinmeier.

The words of the German president caused a diplomatic storm. The statement was issued by the Ukrainian ambassador in Berlin Andrei Melnik, accusing Steinmeier of using “dubious historical arguments” and the words that “astonished us (Ukrainians – editor) deep in the heart.”

According to the diplomat, Nord Stream 2 is a geopolitical project of Russian President Vladimir Putin, which conflicts with the interests of Ukraine. Melnyk called the reference to the crimes of National Socialism in the Soviet Union in discussing the gas pipeline to mockery.

The second line of Nord Stream assumes Russian gas supplies to Western Europe, bypassing Ukraine, Poland and Slovakia. A gas pipeline from Russia to Germany is being built at the bottom of the Baltic Sea. Its capacity to transport 55 billion cubic meters of raw materials annually.

Also read:
a. Cherko: The Germans should make amends for their crimes