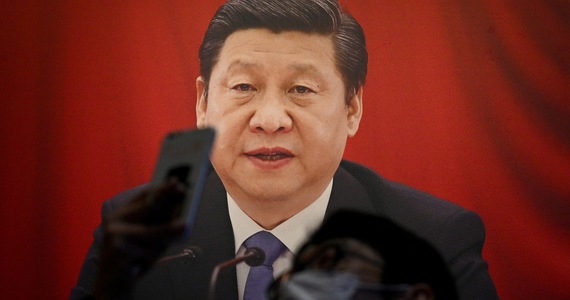 In a letter to the German Rectors’ Conference on dealing with the controversial Confucius Institutes, the Federal Minister of Education called on university authorities to “re-evaluate the role of these institutes in German higher education and draw correct conclusions from it”.

Last weekend, there was so much talk of the Confucius Institutes at the Universities of Duisburg-Essen and Hanover that a planned online lecture from the book on the head of state, Xi Jinping, was canceled after representatives of the Chinese government intervened.

Anya Karlicic (CDU) writes that she has for some time been “extremely interested” in the activities of the 19 Confucius Institutes in German universities. The impact on the work of universities, which has already become very clear, is “unacceptable”. The minister recommends that universities “carefully analyze their cooperation with institutes” and “resolutely confront Chinese influence”.

In addition, universities should maintain closer contacts with the Federal Office for the Protection of the Constitution and the Federal Intelligence Service, Karlicic said.

Confucius Institutes are under the Chinese Ministry of Education. Their official goal is to promote Chinese language and culture and facilitate cultural exchange. This is why it is compared to the Goethe Institutes. However, critics consider it a propaganda tool of the Chinese Communist Party.

The DPA indicates that the German minister’s interference in the work of individual universities and criticism of cooperation agreements between them is exceptional, stressing that the responsibility of universities lies with the federal state authorities.

Don't Miss it USA: Court: New York City health services must be vaccinated regardless of religious beliefs
Up Next Zuckerberg’s Greek Economist: Wara by Meta