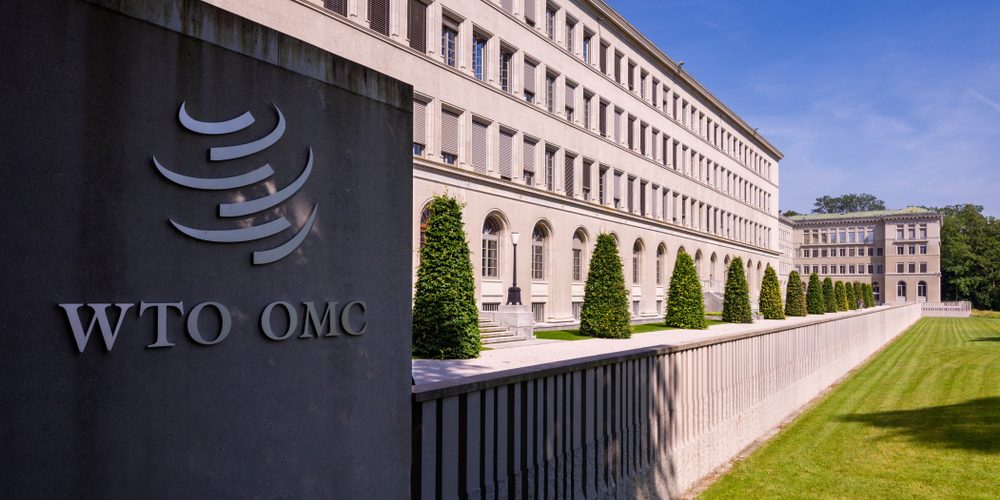 South Africa and India are proposing to suspend patents on COVID-19 vaccines, but the European Union, the United Kingdom and Japan maintain their reservations on the matter.

Currently, 63 member states support South Africa and India’s proposal to suspend vaccine patents. And Agence France-Presse, quoting the High Representative of the World Trade Organization, who wants to remain anonymous, reported that they oppose, among other things, the European Union, Great Britain and Japan.

Recently, there was an informal meeting of the World Trade Organization that addressed the commercial aspects of intellectual property rights. She discussed a proposal to suspend patents for vaccines against COVID-19.

The European Union and Great Britain, as well as Australia, Japan, Norway, Singapore, South Korea, Switzerland and Taiwan, maintain their reservations in this matter.

No need to suspend patents to combat the epidemic?

The proposal by South Africa and India is to suspend vaccine patents, but also to suspend intellectual property rights to medicines, diagnostic tests, medical and preventive equipment and components needed to make vaccines. The patents will not be valid for at least three years.

However, there are still differences of opinion about whether and to what extent patent protection is incompatible with the effective fight against the COVID-19 pandemic, according to AFP.

According to representatives of the European Union, the priority is to increase the production of vaccines and remove restrictions on trade in materials for their production, which does not necessarily have to be achieved by suspending patents.

On the other hand, Switzerland argues that the WTO should first look for solutions to existing intellectual protection agreements, and not abandon them entirely.

In turn, the United States announces that it is ready to negotiate any proposal that solves the problem of vaccine shortages.

The next WTO meeting on this issue will be held from June 8 to 9.

The World Trade Organization (WTO) is an international organization whose mission is to liberalize international trade in goods and services and to pursue investment policy that supports trade.

Don't Miss it czecho.pl: Jacek Cwetler’s Historical Lecture on Wawel Fabric at MDK
Up Next North Korea: Kim Jong Un has not appeared in public for 25 days, the longest this year