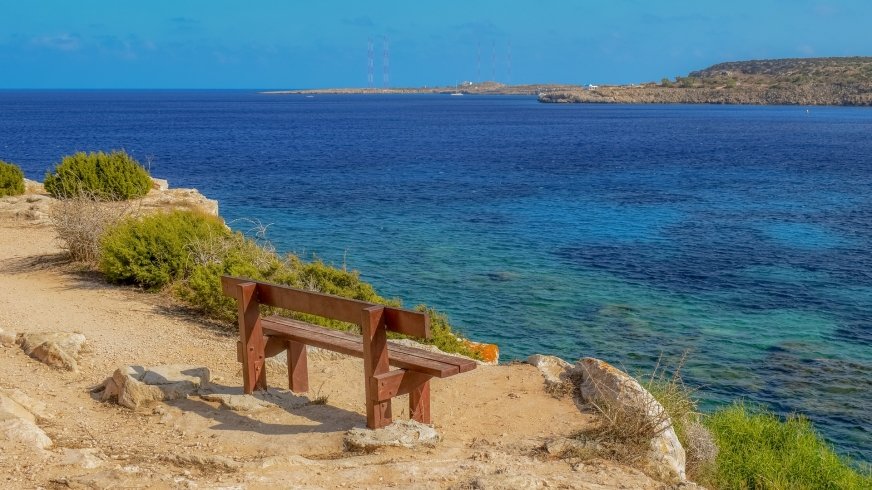 The Republic of Cyprus lifted the entry ban for citizens of 56 countries, including Poland. The local government has prepared updated travel and tourism procedures that will take effect in early 2021.

According to the Cypriot ministerial message, the new measures include a list of 56 countries in which travel restrictions to Cyprus have been eased. In addition to the member states of the European Union, they include: European Economic Area countries (Norway, Iceland, Switzerland, Liechtenstein), the third countries included in the EU Council Recommendation (European Union 2020/912 of June 30, 2020 regarding temporary restrictions on non-essential travel. To the European Union and possible lifting of this restriction), the United Kingdom, Russia, Israel, Ukraine, Belarus, Egypt, Jordan, Lebanon, the United Arab Emirates and Saudi Arabia.

The procedures include a new country classification system that is in line with the standards of the European Center for Disease Prevention and Control, both in terms of color coding and epidemic assessment in the country. The color-coded categories and their conditions for entry into Cyprus are summarized in the table below.

The aforementioned changes will take effect on January 15th – then a transition period will begin, which will apply until February 28. During this time, countries will be classified into the following categories: green, orange, red, or gray. As the Cypriot ministers made clear, “individual countries will be transferred between groups on the basis of the current epidemiological situation and only the Cypriot government will undertake an additional assessment.”

As of March 1, the 56 countries mentioned above will be excluded from the gray category, thus – only shifting between the green, orange and red categories. “They will be ranked on the basis of the ECDC evaluation, not on the Cyprus basis. Only if the country is not on the ECDC list, will it have to undergo a separate evaluation by the Cypriot government,” the letter says.

Governments reiterate that they will take care of “all travelers who have tested positive for coronavirus while on the island and those in close contact with them.” This means that the Cypriot government will provide these people with separate accommodation facilities and will cover the costs of accommodation, food and medicine.

Don't Miss it Britain’s exit from the European Union is at a turning point, with only two weeks left
Up Next IPhone 13 will still have a Note, but it will be thicker