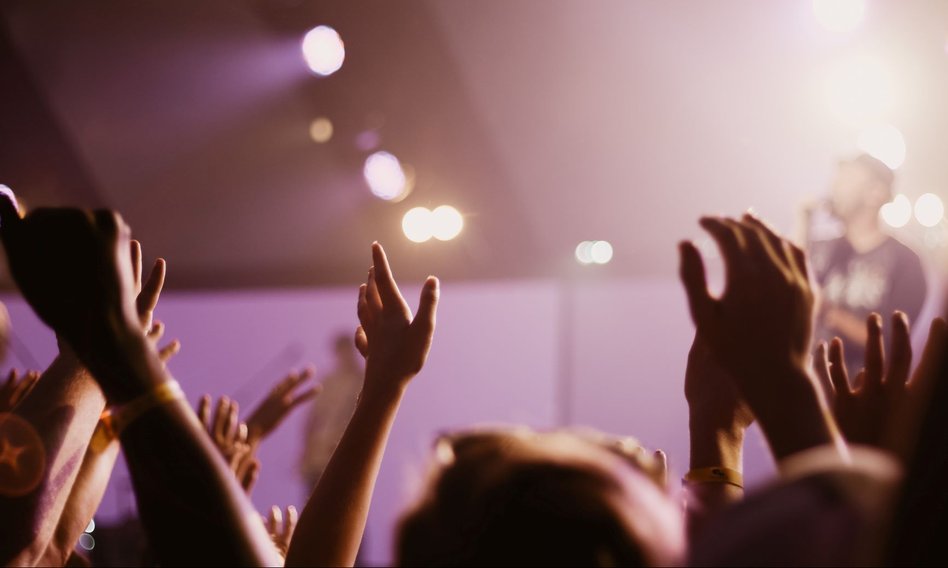 British Deputy Health Minister Nadim Al-Zahawi announced on Sunday that vaccination certificates will begin in September in England to be required not only in nightclubs, which were previously announced, but also in other large venues and mass events.

“By the end of September, when everyone has the opportunity to fully vaccinate, we will have to use the accreditation process for large facilities that can cause a real increase in infections,” Zahawi told Sky Sports.

He explained that this would avoid a situation where many businesses would have to close again in the fall and winter. He cited the football matches organized by the FA as an example of the effective use of vaccine certifications.

“This is the right thing and we are on absolutely the right track to ensure it is done this way. The goal is, as Prime Minister (Boris Johnson) said, we want the entire economy to remain open,” Zahawi added.

So far, the British government has only announced that proof of vaccination in England will be a requirement to enter nightclubs, and for other mass events it has only encouraged organizers to use vaccine certificates. However, the Scottish government announced this week that proof of vaccination will be required for most mass events in September. (PAP)

See also  The British economy will contract by as much as 4.5%. In Q1 - Puls Biznesu
Don't Miss it Sunday Surprise for Netflix Subscribers
Up Next American Elections. Error in congratulatory letter from Boris Budka