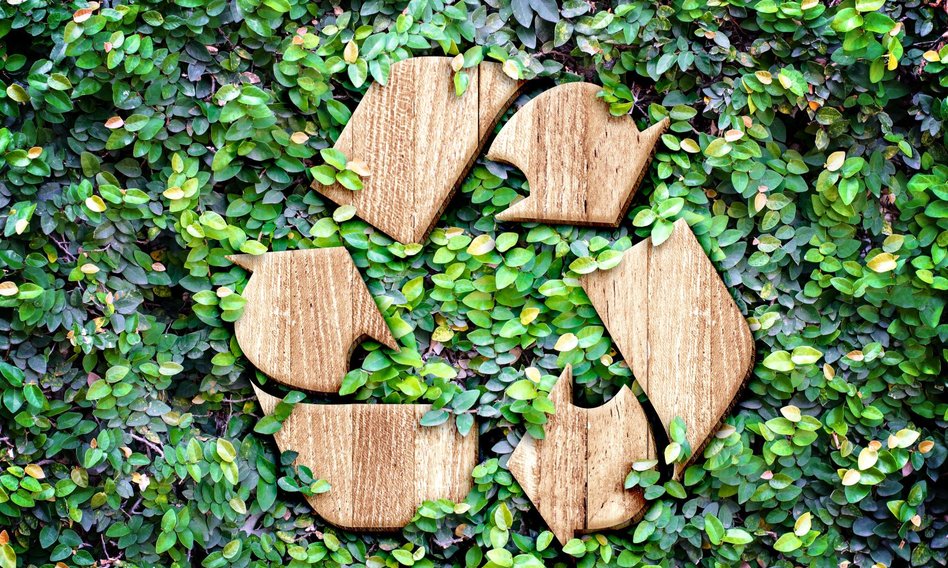 On Monday, the British government pledged 290 million pounds to help poor countries deal with the effects of climate change. But the fact that he announced it individually indicates that there is still no consensus among all developed countries.

One of the most difficult topics at the UN Climate Conference COP26 in Glasgow is financial assistance to poor countries. Already in 2009, rich countries pledged to donate $100 billion annually to the poor by 2020 to help them deal with the effects of climate change and transition to a greener economic model. Meanwhile, in 2019, only $79.6 billion was raised for this purpose, and according to recent United Nations estimates, the $100 billion target will not be achieved until 2023. For the British government, which hosts COP26, to raise additional funds to fill this gap is one out of four priorities.

Delegates from the least economically developed countries – which are also often among those most affected by the effects of climate change – say there is no agreement on financial matters yet.

The British Foreign Office said the promised £290 million would be new funding from the foreign aid budget. Of this amount, £274 million will go to help countries in Asia and the Pacific plan and invest in climate action, improve nature conservation and ensure low-carbon development, and £15 million will go to a fund to help developing countries focus their efforts there, where they are most needed, and $1 million to support the fastest and most effective global humanitarian response, including the response to natural disasters caused by climate change.

See also  Global corporate taxes. Who will benefit from the new rules?

Don't Miss it Polish soldiers have already built more than 180 km of temporary fence on the border – Polskie Radio Lublin
Up Next USA – Mexico. Christian Pulisic and shirt with an inscription during the match