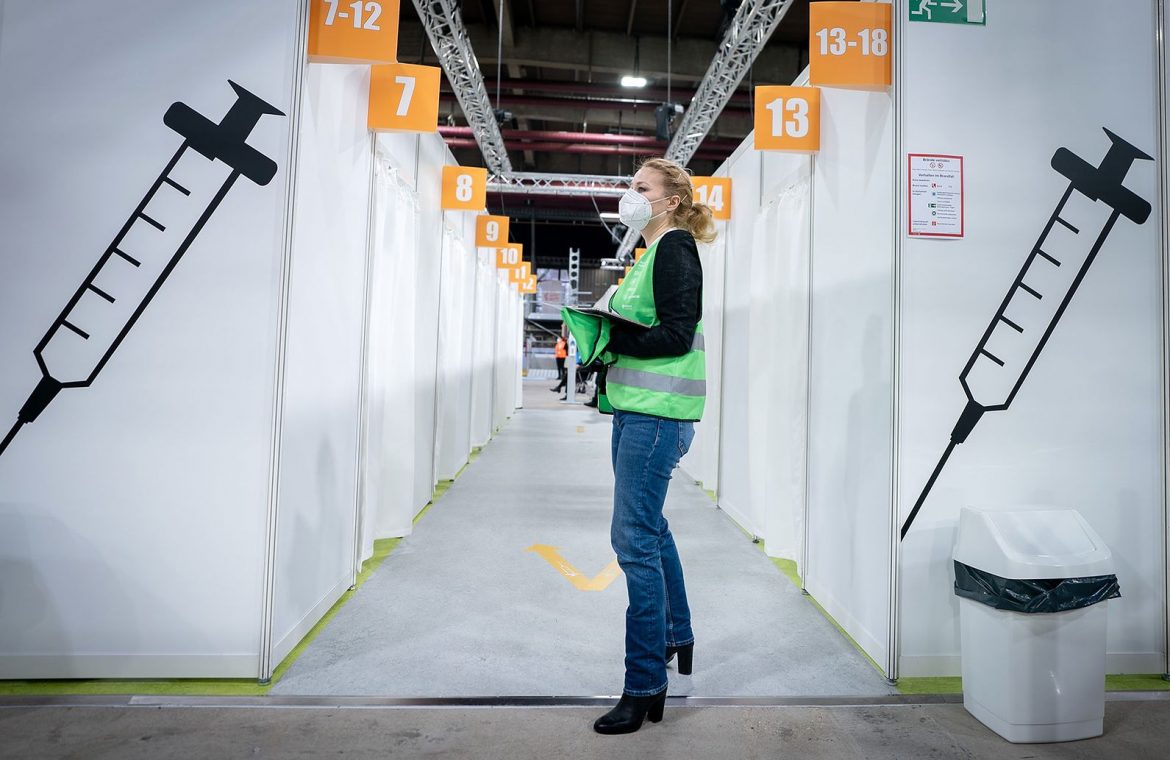 The results of “FAZ” show that approximately four million doses of vaccines in Germany remain unused. Vaccination centers store preparations that are not delivered to doctors, including those who administer the injection

“Since there is no tracking system like the post office, no one knows where the vaccines are really,” Dominik von Stilfried, president of the Central Institute for Statutory Health Insurance (ZI), admitted in an interview with the German daily.

FAZ journalists calculated the number of unused doses by comparing the range of supplies from the federal government to the states with data on vaccines already administered.

“Federal and state governments need to be clear about where vaccines are and then make sure that vaccinations are done as quickly as possible,” said the IG chief.

According to ZI data, centers use only 80 percent of the vaccines available to them, while GPs administer more than 99 percent. PAP explains that this is due to the fact that family doctors, who have unused doses, can reach patients awaiting vaccination faster with them.

Controversy over vaccinations in Germany. Millions of unused doses

The German Ministry of Health has not commented on the FAZ reports yet. A clarification procedure is required for unused vaccines From the government of Angela Merkel Parliamentary group of liberals from the Free Democratic Party.

“A look at the numbers shows how badly Germany is doing with vaccination,” says FAZ, noting that 22 percent of respondents in the United States have been vaccinated. Citizens, in Israel 57%, and in Germany 6.2%. (With an average in the European Union of 6.9%).

Don't Miss it Scandal in the United States. CNN’s operation against Trump has been exposed
Up Next An obstacle course and a mural commemorating the Krzysztof Comeda. Unique property in Wroclaw