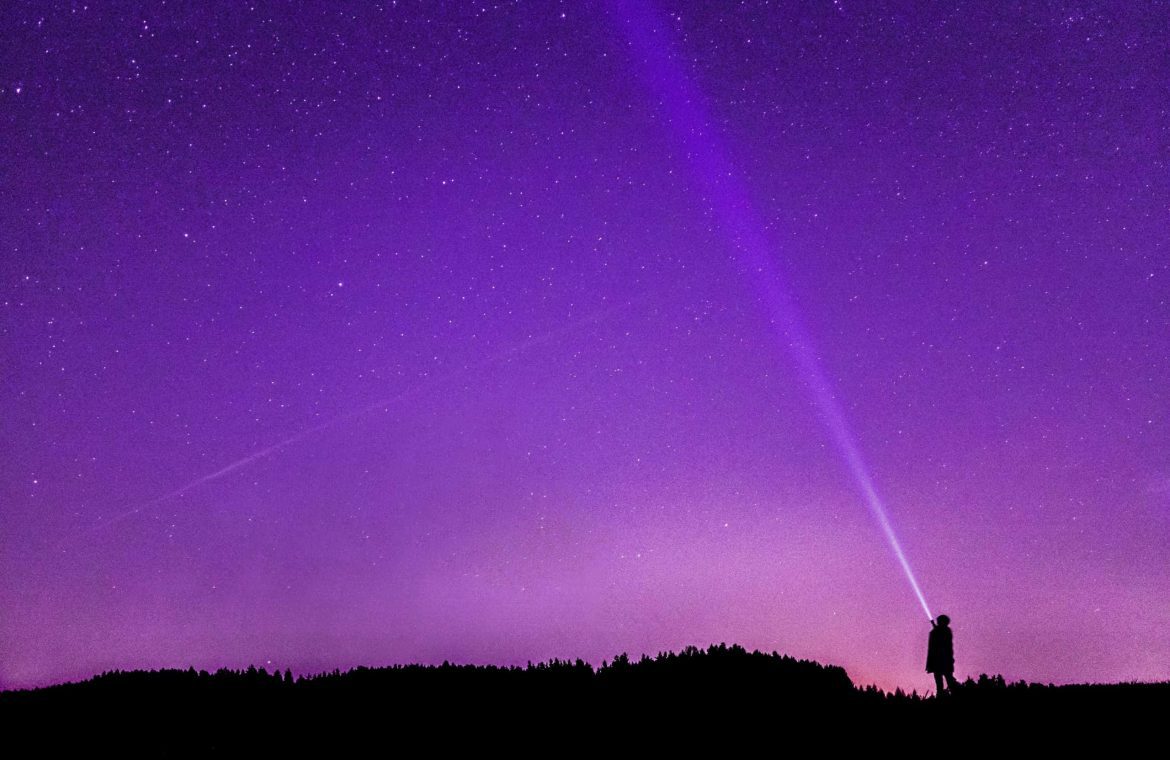 Do whales and dolphins exist only in the water? Can we see the legendary phoenix somewhere? The answers to these questions are written in the stars! Just look at the night sky. There is an infinite variety of celestial bodies that make up the constellations, bearing unusual names.

What is a constellation?

Looking at the night sky, do you think millions of stars are flashing at us? There is an iota of truth in this. There are indeed an unimaginable number of celestial bodies in space, but only less than 4,000 of them can be seen from Earth with the naked eye. A telescope, for example, is required for close observation.

Despite the special equipment, it is easy to get lost in the sky map. To simplify observations, astronomers grouped parts of the sky into groups of stars. Definitely helps with routing. The word constellation itself sounds interesting. What is it actually? This is how we call a certain region of the celestial sphere. It is also called a constellation.

From our Earthly perspective, some stars in the constellation seem to be adjacent to each other. They form a certain pattern – a pattern visible to us, for example resembling an animal or a figure (hence the name of the constellation most often). Thanks to knowing what a constellation is and how to search for constellations, you can stare at distant galaxies for hours without ever missing a moment! Astronomers use them as guideposts to find other, less bright objects on the sky map.

This may interest you: Who is the astronomer?

The most famous constellations of the stars

The night sky looks infinitely huge, but it is officially divided into 88 sectors – constellations of stars. Each one has its own unique name, and some got it thousands of years ago, when the ancient Greeks studied the vault. At that time, little was known about the distant stars. So the figures in the sky were a wonderful field to imagine powerful heroes and mythical creatures.

Each group of these stars, except for the “points” visible to us with the naked eye, contains hundreds of other objects waiting to be discovered. Scientists have already identified some of them thanks to professional telescopes.

The largest constellation is Hydra. Its name comes from the mythical beast who, according to myths, fought Hercules. Despite the size of this constellation, it is not so easy to find it in the sky. The brightest star in this system is Alphard, which translates to Lonely. Do you know where to look for it?

Interestingly, it is much easier to find the smallest constellation (of all the distinct constellations), which is called the Southern Cross. You should know that in the past, before the invention of precision instruments, they helped sailors to navigate, because with their help, with some approximation, you can determine the direction of the Earth’s South Pole. Although this constellation is currently not visible from Europe (as it was in antiquity), and from the Southern Hemisphere, it has become an important symbol in culture. In addition, it can be found on the flags of many countries, such as New Zealand.

Did you know that long ago the name of our King Jan III Sobieski appeared among the constellations? In 1684, to commemorate our ruler, a Polish astronomer named the constellation presented by him the name Sobieski Shield. However, the name was officially shortened in the 19th century and this constellation is still known as the Shield to this day.

How do you search for constellations?

The characteristic geometric patterns that make up the constellations are often very easy to find even for people who are not familiar with the star chart. When looking for it at night, there are a few important things to keep in mind:

Which way to Ursa Major?

In Poland, we can observe constellations in the northern sky. Among them, the most famous are the Big Dipper and the Little Bear. It is worth remembering how they look, because you can watch them all year round! In addition, they are easy to find and are a great reference point. How do you find them?

When finding the Big Dipper in the sky, it is good to start with a part of it called the Great Dipper. It is not a separate constellation, but it is easier to get acquainted with all its elements. Next to the Big Dipper is the Little Bear. This constellation is very important. Its brightest star is the Polar Star, which points in the direction of the North Pole of the Earth. How do you find the Little Bear and the hottest star on our side of the sky? The easiest way is to follow the line connecting the back of the Big Dipper. When you find it, all you have to do is look up (about five times the specified distance) to see it.

To find the following constellations and stars, it is a good idea to use a rotating sky map. With it, you can easily determine what the sky is like above you, at the date and time of your choice. The map can show the location of the stars with an accuracy of up to a few minutes!

Satellite series about the secrets of heaven

The night sky always allows us to imagine distant lands and dream of a planet similar to ours somewhere in the distance. So on a clear night, keep your head up!

And if you want to know what’s visible in the sky, check out our space series about Sonde’s adventures. It is full of interesting facts about the solar system and its planets.

I am constantly discovering the beauty of the world of biology and chemistry. I firmly believe that all complex natural phenomena can be explained in a simple and accessible way. I graduated in Biochemistry at Jagiellonian University. In my spare time, I smile a lot, walk with my head in the clouds, and when I’m not developing scientifically, I achieve myself artistically.

See also  The Pembroke Family Medicine Department moves to a renovated location in PRH
Don't Miss it MJ will be the best CS:GO player in the world? Great untapped sporting potential
Up Next Obama is the new star of the Netflix series. Will it be like Attenborough? – O2