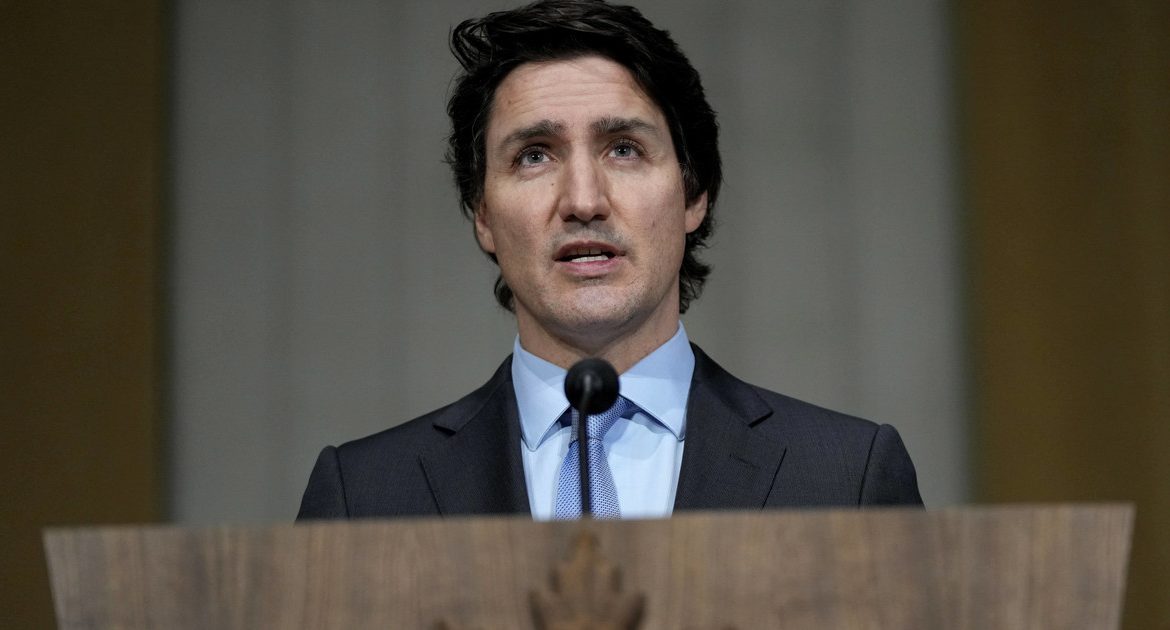 “When we have a situation like the one that Russia is currently embroiled in a conflict, we want to make sure that Canadian institutions have every mechanism at their disposal to defend themselves,” Rogers added.

During a press conference on Thursday, as Canadian Prime Minister Justin Trudeau announced new sanctions against Russia, Canadian Defense Minister Anita Anand also announced that the Canadian government is providing Ukraine with “support” in the nature of “intelligence, cyber security and cyber operations.” In recent weeks, the Canadian government has reported, without giving any details, about the transfer of military intelligence assistance to Ukraine.

On Wednesday, the Cyber ​​Security Center reported a new malware called HermeticWiper, which is being used against Ukrainian entities. The software is known to include malicious operating systems, and we are constantly checking for other functions that are included in HermeticWiper. No use of this software has been reported in Canada.

The Canadian government imposed new sanctions on Russia in connection with its attack on Ukraine on Thursday. The sanctions target 58 elite Russians and their families, including the defense, justice and finance ministers. Members of the Russian mercenary group – the Wagner Group – were also subjected to sanctions. Canadian sanctions, which have affected two Russian state-owned banks since Tuesday, have been extended to major Russian banks. All export licenses to Russia have also been cancelled, and all requests to consider new licenses have been suspended. Sanctions on Canadian exports to Russia affect “hundreds of permits” worth more than C$700 million, in sectors such as aviation, technology, information technology and raw materials. Canada announced the first part of the sanctions on Tuesday.

On Thursday, a column of Russian troops crossed the eastern, northern and southern borders of Ukraine. Russia launched, on Wednesday night, shells on Ukrainian cities. The targets of the aggression were, among others, Kiev, Kharkiv and military installations in the Lviv region.

Don't Miss it Oral hygiene: UK in the top ten
Up Next Cris Tales for free starting today on the Epic Games Store