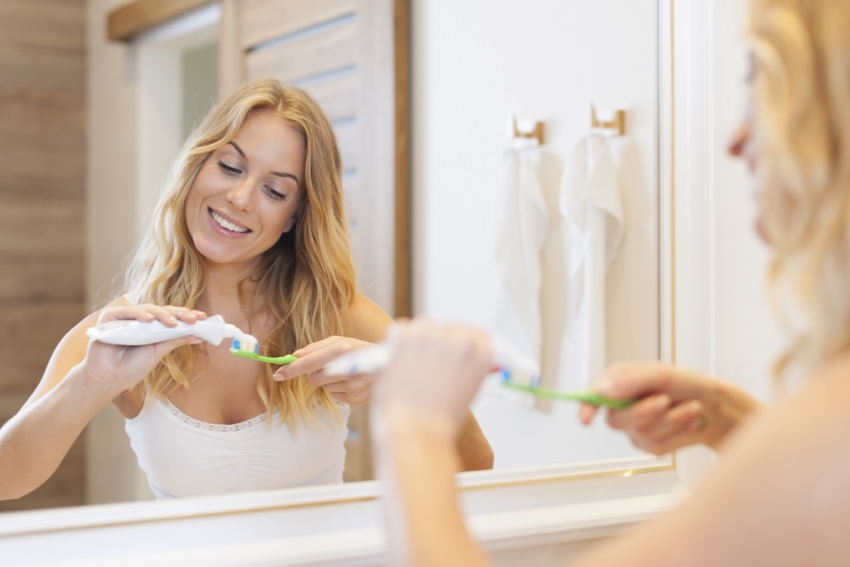 The editors of the dental portal Dentristry.co.uk regret that the UK has been placed outside the top European country in terms of oral hygiene and health awareness. The study was conducted by Kent Express – one of the largest dental firms in the UK.

The Kent Express survey was broader – it covered a total of 178 countries around the world. However, the researchers were primarily interested in Europe, and in particular how the United Kingdom performed compared to other countries.

Poland is at the bottom of Europe

The Kent Express analysis performed was based on a comparison of factors such as the number of practicing dentists per 10,000 population, levels of sugar consumption, smoking prevalence, and the average number of dental visits per patient per year.

The information obtained showed that among the 28 European countries surveyed, residents of Norway, Luxembourg and Germany had the greatest awareness of oral health. At the end of the group was Serbia, followed by Latvia and – unfortunately – Poland (26th place in Europe). The United Kingdom ranked 12th, after Ireland and Lithuania.

Lots of work to do in the UK too

Chris Moffat, Dental Expert at Kent Express, said:- Dentistry in the UK is in a state of change so now is the time to do this research. Dentists often decide to work privately, rather than within the NHS, as large companies buy independent dental practices and new technologies open up new treatment options.

It is appalling to find that the UK is doing very poorly in our poll. We are also among the 10 worst countries in the world when it comes to frequent visits to the dentist. We want people to pay more attention to oral health and be proud of their teeth, but this has to start with regular dental checkups. Or a dentist can detect many problems early before something more serious happens Follow Chris Moffat.

Things are different for ‘Generation Z’. (Post-Millennials – Editor’s Note). Statistics show that these people smoke and drink less than previous generations and have a better health outlook. Maybe it’s because of the influence of social media – Generation Z wants to control their ‘brand’, and part of that is taking care of good oral hygiene Summarized Kent Express.

Whitening, dandruff or maybe enough … a comprehensive oral hygiene procedure? Patients hoping to improve the aesthetics of their smile are sometimes surprised by the effects of this basic procedure. – The effects are especially noticeable in smokers High diploma says. opening. Beata Grzegorek.