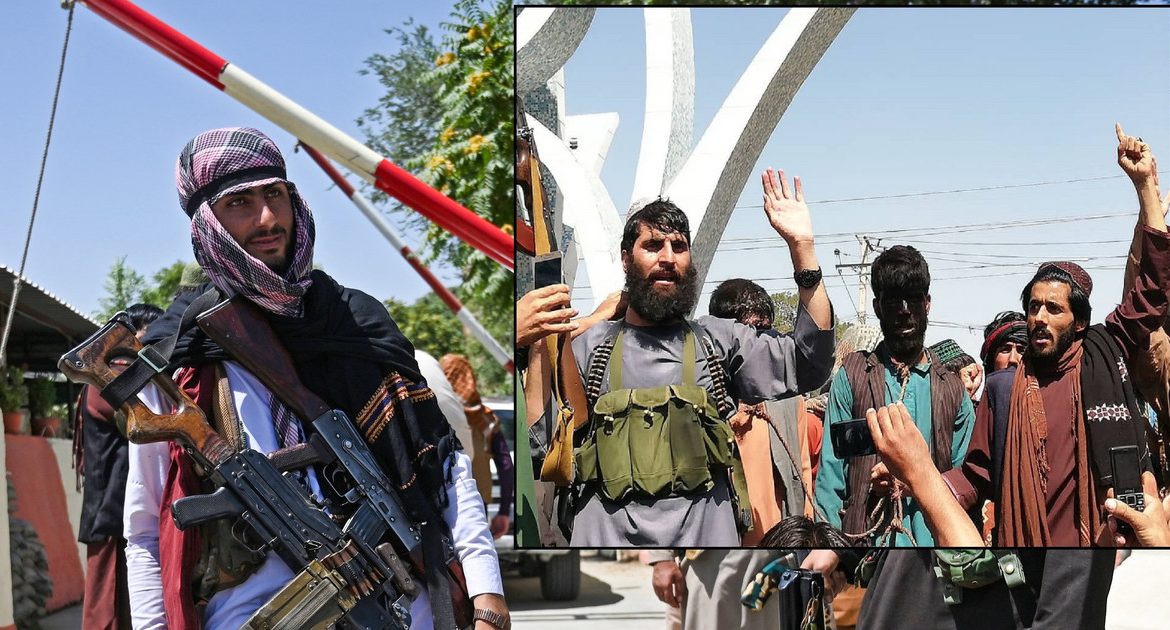 In the harsh photos shared by Afghan journalist Bilal Sarwai, you can see the captives’ faces covered in soot. The portal indicated that there are growing fears in the country that the Taliban will re-impose brutal Sharia law after twenty years, and photographs from Herat, Afghanistan’s third largest city, showing the humiliation of detainees, could prove this. The site explains that smoothing men’s faces is a warning to violators of Sharia. Risk takers risk cutting off their hands.

Since 2001, when the United States overthrew the Taliban regime, the country has expanded the rights of women and minorities. According to Sharia law introduced by Mujahideen leader Muhammad Omar in 1994, women were completely submissive to men and minorities were persecuted. The Taliban introduced a very strict punishment system, including organized public executions.

The Taliban is expected to declare Afghanistan an Islamic emirate. After capturing Kabul on Sunday, the militants promised that their rule would be conducted peacefully and that they would not interfere with the work of small businesses or enter private homes. They also offered a “pardon” for people who cooperated with the Afghan government or foreign forces.

However, there are reports of brutal reprisals against supporters of the Afghan government in some areas occupied by the Taliban.

See also  UK: Another record number of injuries in Scotland

Don't Miss it Kabul. Afghan journalist to the Americans: You left us to the wolves
Up Next Alan Wake 2 Production may be in full swing