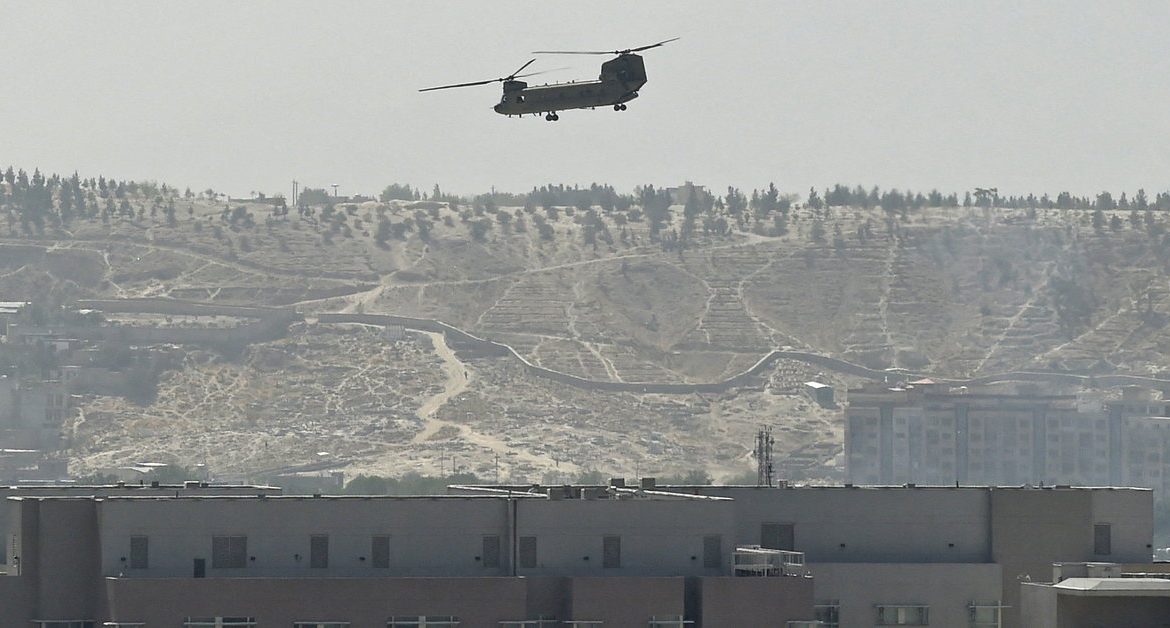 There is a lot of panic and fear in the city. There is a curfew, so the streets of Kabul are now completely empty and quiet.

Lots of journalists call me I’m afraid for their lives. This is the worst night of my life, for me and thousands of others.

It turns out that Everything went against all expectations. We thought Americans wouldn’t abandon us, and that’s what happens. We never imagined or believed that it could happen.

I feel betrayed because I have dedicated my life to American values.

If I had known that this involvement was temporary, I would not have risked my life. I can either leave Kabul or stay and not fight for freedom of expression in Afghanistan at all. I will be free to go anywhere in Afghanistan. But for now I’m talking to you in secret. I am facing it for the first time in my life.

I’m trying to find a way to leave and maybe I have a big problem on my mind. If I said I wasn’t afraid, I would be lying.

People here are shocked by the US withdrawal from Afghanistan. They never thought they would. If they left us, thousands of people would likely die. And know that the United States would not have the moral right to say anywhere, “We believe in human rights. We fight for human rights and democracy.”

I don’t care whether it’s the Trump administration or Biden. I believed in the USA, but it turned out to be a huge mistake. This is my opinion.

When the United States first intervened in Afghanistan, there was a lot of hope.

I want US policymakers to know that it is not a good idea to abandon your allies. It was the most irresponsible act ever. It’s like leaving us all to the wolves.

The United States must be determined in its actions. They have to be consistent, energetic and say to the Taliban, “You can’t kill people.” This needs to be communicated in a very active and dangerous manner.

Does sending more US troops help? Yes of course. It was a real shock to hear about the Taliban presence in the city. This was not in the contract.

Afghan journalists can still broadcast, but not to the extent they normally do. Many media did not work before, and not all do now. People fled to their homes and stayed in their homes.

I leave my fate to God Almighty because I no longer trust anyone.

Don't Miss it Telecommuting – Should employers strictly adhere to working hours?
Up Next Afghanistan. The Taliban tied a rope around the neck of the men in Harat