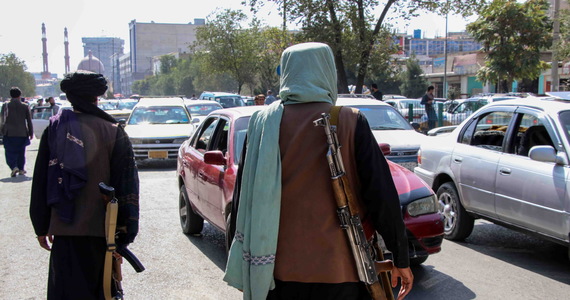 The Taliban closed the Afghan Women’s Ministry on Friday and replaced it with an administration to promote virtue and prevent vice, Reuters and AFP write, citing witnesses.

Women who have worked in the building so far have not been allowed in for several weeks. – I am the only breadwinner for the family – said one of the former employees of the ministry, citing Reuters. – When there is no work what do Afghani do? – She asked.

Taliban spokesmen have not commented on the matter yet.

Reuters reports that when the Taliban were in power from 1996 to 2001, girls were prevented from going to school, and women were prevented from working and teaching. The then operating Ministry of Virtue and Prevention of Vice became known as the Taliban Moral Police, and enforced an interpretation of Sharia, which included a strict dress code, executions and public floggings.

The list of ministerial positions, announced by the Taliban on September 7, included the name of the Minister for Promoting Virtue and Preventing Vice and did not mention the Women’s Ministry, but the Taliban did not say at the time that the ministry would be dissolved.

See also  A systematic fight against fake news and hate is needed
Don't Miss it United States of America. Marching in support of those who attacked the Capitol there were threats, and the US intelligence warned of the threats
Up Next Rowing World Cup in Copenhagen: Three medals for the Poles