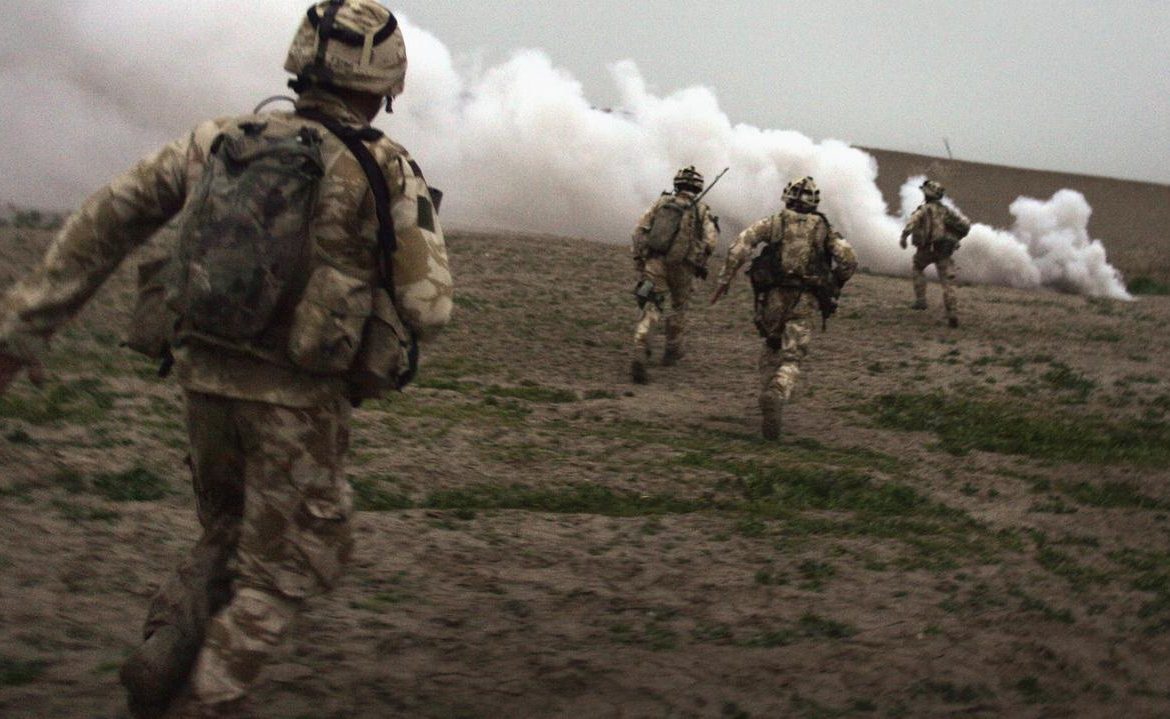 The BBC’s Panorama program presented the results of the investigation, which showed that British SAS soldiers serving in Afghanistan had repeatedly killed unarmed detainees in suspicious circumstances.

According to the BBC, newly obtained military reports indicate that one unit may have unlawfully killed 54 people during the six-month period, and the then Special Forces commander, General Mark Carleton Smith, was informed of the alleged unlawful killings, but did that. Failure to provide evidence to the Royal Military Police even after it had started an investigation into the case.

BBC Panorama analyzed hundreds of pages of reports from SAS operations, including reports of several “kill or capture” operations carried out by a single SAS squadron in the Afghan province of Helmand in 2010-11.

People who served at the time this Special Air Service (SAS) squadron was flying it in Afghanistan told the BBC they had seen its personnel kill unarmed people during night raids. They also said that they saw how SAS soldiers used the so-called “dropping weapons” – that is, they planted Kalashnikovs at the scene to justify the killing of an unarmed person.

Several people who had served in the Special Forces revealed that the SAS squadrons were competing to score as many casualties as possible, and that the squadron surveyed by the BBC was trying to score a higher score than its immediate predecessor.

In an investigation by journalists, newly obtained operational reports detailing the night operations of the SAS were analyzed. Journalists have noted strikingly similar reports of Afghan men being shot because they pulled Kalashnikovs or hand grenades from behind curtains or furniture after their arrest. The BBC describes seven such cases that occurred between November 2010 and April 2011.

“The fact that this happened over and over again made the staff uncomfortable.”

The total number of dead during this squadron’s six-month stay was three digits. In all the procedures analyzed by the BBC, no casualties were recorded among the SAS soldiers.

A senior officer who worked at British Special Forces headquarters told the BBC there were “real concerns” about the squadron’s reports. “Too many people were killed in the night work and the explanations were futile. When someone gets caught they shouldn’t end up getting killed. The fact that this happened over and over again made the staff uncomfortable. At the time, it was clear that something was off. It happens. Not like that,” he said.

Internal emails since that time show that officers have responded incredibly well to the reports, calling them “completely unreliable.” The operations officer sent an e-mail to his colleague saying, “Perhaps for the tenth time in the past two weeks, the arrested squadron has returned to the building, and it has reappeared from Jaysh al-Watan.”

The UK Ministry of Defense said it could not comment on the specific allegations, but stipulated that the refusal to comment should not be taken as an admission of truth. A spokesman for the ministry said British forces in Afghanistan “acted with courage and professionalism” and adhered to “the highest standards”. General Carlton Smith, who later became Chief of the General Staff of the Land Forces and held that position until June of that year, declined to comment on the matter.

See also  the weather. “Jzor chodu” will hit Poland on the first day of spring
Don't Miss it NASA and President Biden shown the first image from the James Webb Space Telescope (update)
Up Next They did not lose sight of Alina Kabaeva. Another blow to Putin’s mistress