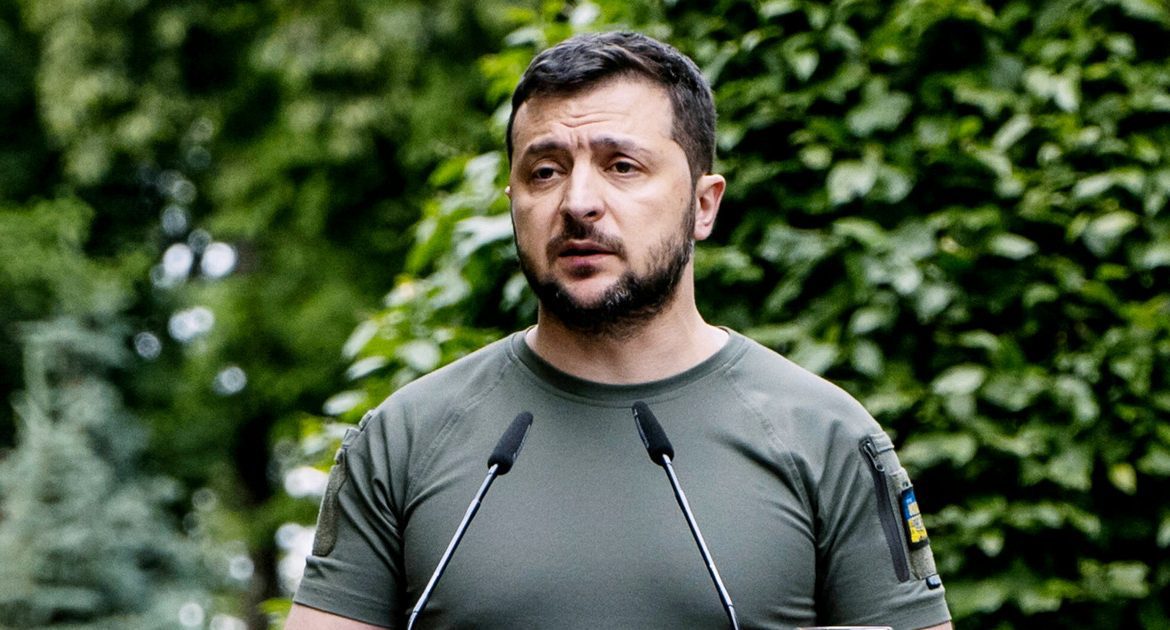 This applies to the borders of our country and the internal security of the country. And in such a neighborhood we can expect bombing, cruise missiles, or anything else at any time. So we will also develop our country’s anti-aircraft defense […] We will rebuild a European country that will be a member of the European Union. But with a strong defense like the State of Israel.” – Zelensky said on Thursday.

He added that many Ukrainians now know how to fight the enemy, and in the future “the methods of involving the largest possible number of citizens in the defense of the state will improve.”

In a Facebook post with a video clip from the meeting, Zelensky said that the conversation with the Israeli students was honest and open. He wrote that our countries are close to each other, and the Israelis understand the Ukrainian needs.

“We are grateful for all the words of support. “But we would like more help from the Israeli authorities,” the Ukrainian president said. It’s not just about money, it’s not just about business, it’s about values ​​and global security. Japan supported the sanctions, as did Australia, the United States, and European countries. “Unfortunately, we did not see Israel joining the sanctions,” he added.

You can follow live coverage of the situation in Ukraine here

See also  Canada. Protests opponents of the restriction. "The government is considering all options"
Don't Miss it Three Immediate Impacts of Rising Inflation
Up Next Observation of Mercury, Venus, Moon, Mars, Jupiter and Saturn