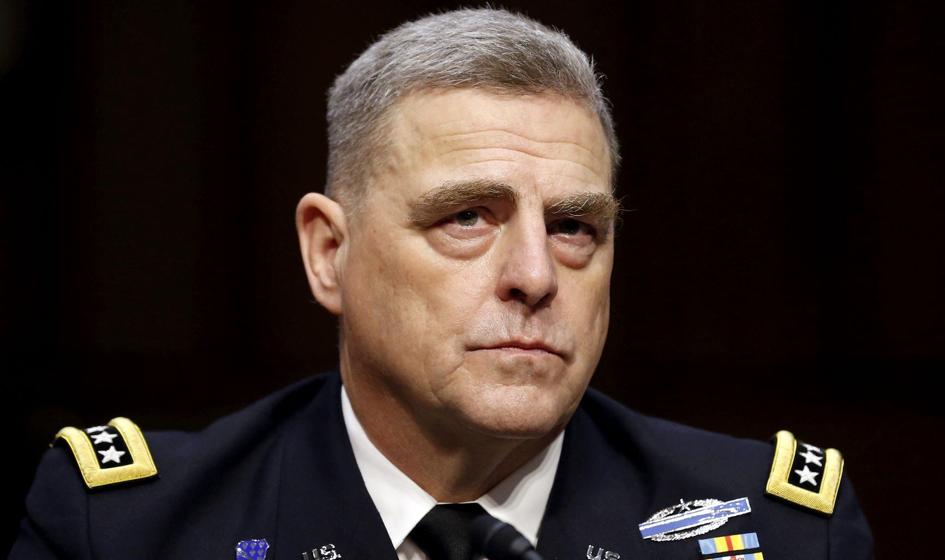 Chairman of the US Joint Chiefs of Staff General Mark Milley said in an interview with The Associated Press on Monday that the United States and its allies and partners will continue to provide “significant support” to Ukraine.

Milley spoke to the Associated Press on a beach in Normandy, where he attended the 78th anniversary of Operation Overlord and the landing of Allied forces on the French coast on June 6, 1944.

Out of respect for the legacy and gains of the soldiers who fought in this process, Milley said, the United States will continue to provide assistance to Ukraine.

One of the basic principles of the global rule of law is that “states do not attack other states by force in an act of aggression, as long as it is not purely defensive (…). But this did not happen in Ukraine. It happens there, it is an unequivocally aggressive act ”- he declared The general.

“European and NATO countries support Ukraine with lethal and non-lethal weapons until the principle of (a world order based on the rule of law) is protected and affirmed,” Milley added.

See also  United States of America. Poland is blacklisted. Americans are advised not to travel to our country
Don't Miss it What are the biggest challenges facing Europe? This is how Thomas Piketty sees it
Up Next Summer 2022 – the best festivals in the UK