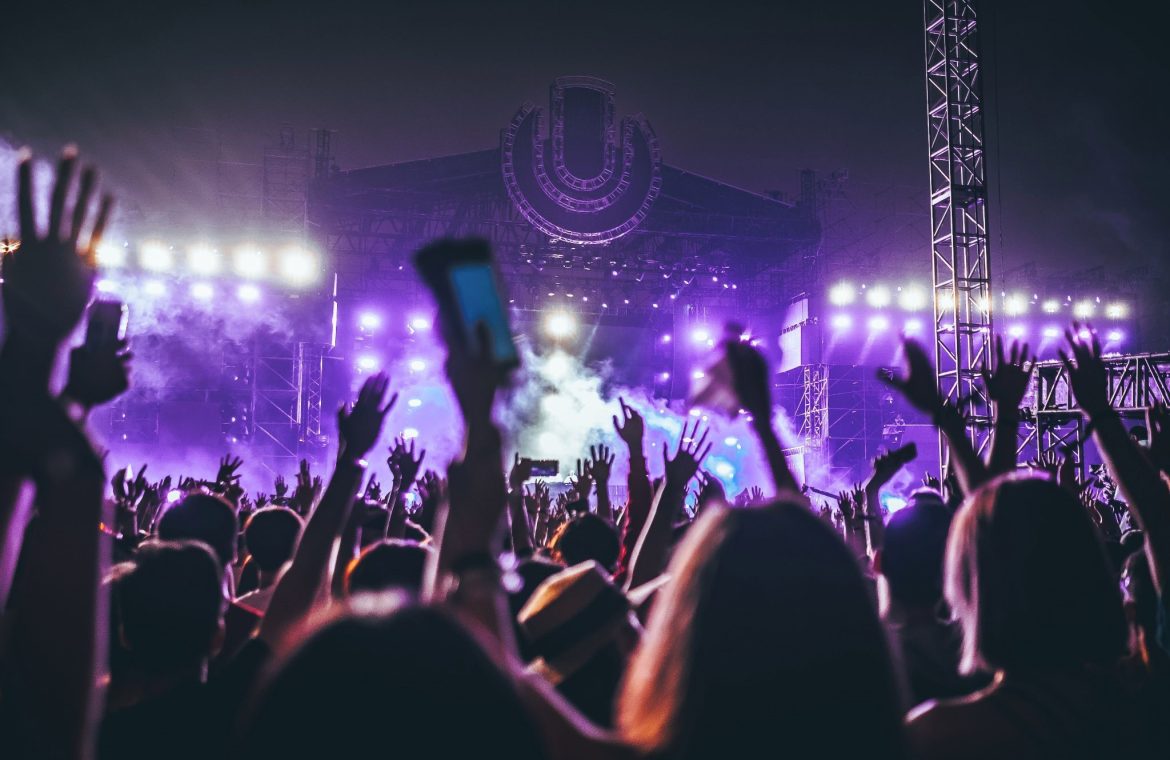 After two years of the pandemic, when we had to say goodbye to the festivals for a while, they are finally getting back in their full force. If you haven’t decided yet which of the festivals happening in the UK during the summer of 2022 to enjoy, here is the list of the best ones planned to help you choose. It would be a pity to miss them all after all this time.

The Gala festival takes place in Peckham Rye Park, London on June 2-4. This year, the stage will be taken over by Jeremy Underground, Shanti Celeste, Horse Meat Disco, and many more. It’s the perfect festival for all the dance lovers who look for great fun and good vibes only. It’s this one party you are waiting a whole year for.

On the same two days as the Gala festival, on June 2-4, there is another great festival. Creamfields South is located in Hylands Park, Chelmsford and it’s a new option for all dance music lovers. It’s a sister festival of a better-known event taking place more up north, Creamfields North, with a venue for 55,000 people to enjoy such stars as David Guetta, Calvin Harris, Fatboy Slim, and many more.

From Thursday, 16 June to Sunday, 19 June in Seaclose Park in Newton on the Isle of Wight, all music lovers can enjoy the Isle of Wight festival. The line-up is certainly not a disappointment, as it celebrates new artists but does not forget about the legends of the industry. This year on stage we will see Lewis Capaldi, Jessie Ware, Rudimental, and The Kooks, among others. It’s definitely one of the biggest events of the festival season in the UK.

The main theme of the Strawberries & Creem festival in 2022 is “Celebrate Heritage. Champion Future”. This event is indeed a celebration of less mainstream musical genres, as it covers grime, house, reggae, drum’n’bass, and more. It takes place in Childerley Orchard, Cambridge from 18 to 19 June. The line-up includes Lil Wayne, Ella Mai, Tems, and more. Worth noting is that this year’s line-up is 60 per cent female.

Glastonbury is this one festival in the UK that you certainly cannot miss. It’s probably the most famous event outside the British borders. Normally, this event attracts enormous crowds, but this year, it is expected to beat any expectations we might have. After being called off two times already and its 50th anniversary that was supposed to happen two years ago, it’s good to be prepared for a festival of a lifetime. The Glastonbury line-up is quite promising as it includes Billie Eilish, Kendrick Lamar, Paul McCartney, Diana Ross, Olivia Rodrigo, and many more. The festival takes place on June 22-26 in Somerset, so make sure to save the date.

If diversity is what you seek at a musical festival, then the El Dorado event is the one for you. It’s a celebration of the diversity of music, and the genres you will hear from all the 21 stages will include rap, funk and more. The festival will be held at Eastnor Castle Deer Park, Herefordshire from 30 June to 3 July.

The Wireless festival goes back with a bang. This year, the event will last from 1 July to 10 July, and it will take place in three different locations – Crystal Palace, Finsbury Park, and Outdoor At NEC in Birmingham.

Get in the mood

As the festival season is about to start, it’s about time to buy tickets and get ready for a great time outdoors. Prepare some sunscreen, and comfortable clothes and get in the mood. If you lack money, you still have time to save some or make use of quick options to gain additional funds, like real money casinos that gives everyone a chance to bet, play and win enough money to enjoy every festival during the oncoming summer. Remember only to use safe and reliable sites, like Vegas Slots Online, to be sure that your winnings will, in fact, get back to you once you want to withdraw them.

Don't Miss it US Army chief: We will continue to provide great support to Ukraine
Up Next An exciting discovery in Antarctica. The hidden world was 500 meters under the ice