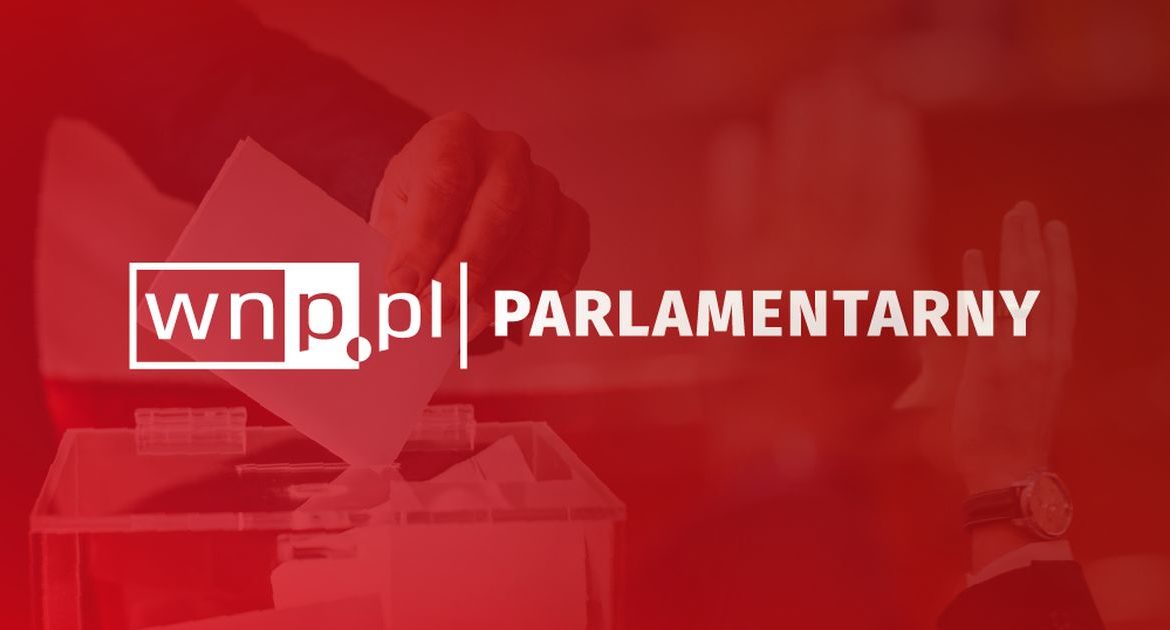 Polish-American relations are multidimensional. Of course, it is about security and the economy, but also about personal relations – said US Ambassador Mark Brzezinski during a press conference on Monday in Kasperoy Wersh in the Tatras.

Late on Monday afternoon, the US ambassador departed by cable car for Kasperoy Werch, where he met the director of the Tatra National Park (TPN). Mark Brzezinski said that he and a group of US embassy staff will arrive on Tuesday at Poland’s highest peak – Ryci.

“I hardly came from Warsaw and felt the mountain air. I think the next two days will be wonderful. I am very excited” – said the ambassador, adding that his father Zbigniew Brzezinski loved trekking and spoke about the Polish mountains.

“Our challenge is to climb Rysy tomorrow. A lot of people wish me good luck, I don’t know if they are worried about me” – joked Brzezinski. He noted that during the trip, he would wear a baseball cap that he received from the President of the United States, Joe Biden.

“Polish-American relations are multidimensional. Of course, it is about security, it is about the economy, but it is also about personal relations” – emphasized the US ambassador to Poland.

He stated that the Tatras National Park and the Rocky Mountains National Park have been cooperating since 2007 on the basis of a partnership agreement concluded.

TPN Director Simon Ziobrowski stressed that the partnership with the United States is very important and the agreement between the parks will be extended this year.

“We have a very good volunteer program, from which we have been inspired in the United States. We often meet colleagues from the United States. We often collaborate, talk about different pressing problems, which, paradoxically, are similar, although divided by ocean and thousands of kilometres. We also Greatly inspired by the commercial part of American parks, which, thanks to commercial activities, can carry out very interesting educational programs. I hope that we will go on another study visit after the pandemic to the United States and invite our American colleagues to Poland “- said Ziobrowski.

Don't Miss it Will a new alliance be created in Europe, created by Great Britain, Poland, Ukraine and the Baltic states? – News from Poland and the world – Stefczyk.info
Up Next UK: Four people are still fighting for the Prime Minister’s seat