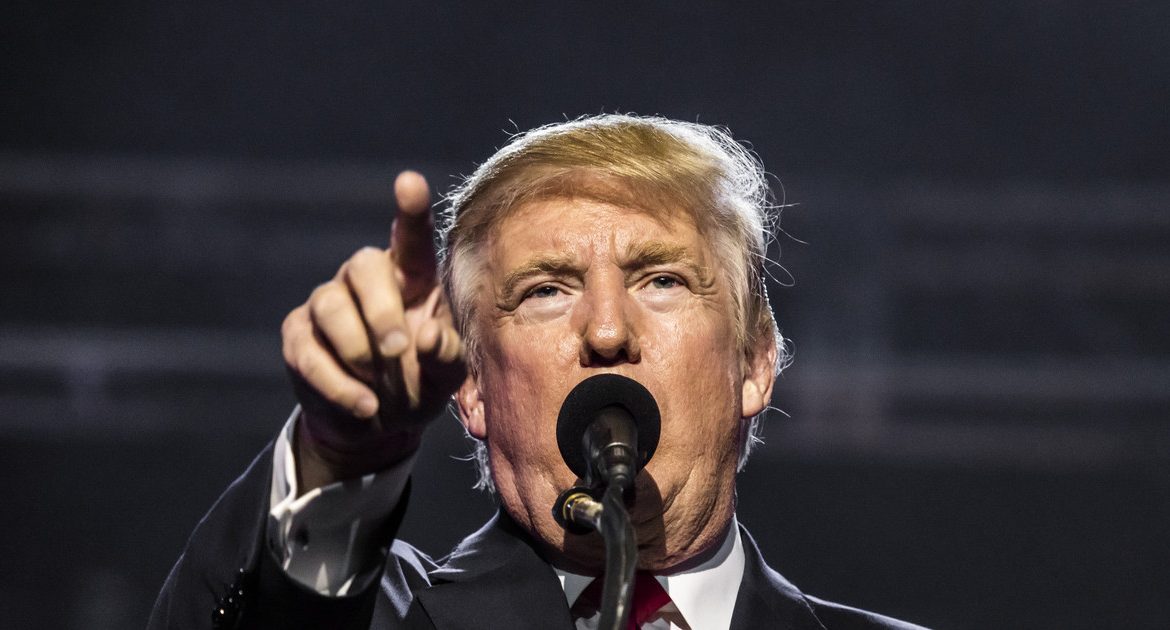 According to the lawsuit, the attorney general has bombarded Trump, his family, and the company relentlessly with unwarranted subpoenas since taking office.

Trump’s attorney, Alina Hobba, explained that by filing a lawsuit, “we intend not only to hold (James) responsible for her grave constitutional violations, but also to stop her bitter crusade to punish her political opponent.”

James said the Trump Organization has repeatedly tried to delay the investigation.

To be clear, neither Mr. Trump nor the Trump Organization has the right to dictate whether and where to answer for their actions. (…]The New York attorney general has argued that our investigation will continue without any hitches, because no one is above the law, not even someone named Trump.

According to CNN, the lawsuit cites comments from James, from her 2018 campaign trail to the most recent campaign she made on ABC’s “The View” last week. He accuses her of outright disregard for neutrality in public life.

According to CNN, the lawsuit also alleges that James “relentless pressure” on Vance’s office over a criminal investigation into the Trump Organization.

Lawyers for the former president are seeking a ruling that James violated the rights, privileges and immunities of Trump and the Trump Organization, and its investigations constitute “unacceptable acts by the state” and “abuse of power.”

“Without court intervention, James will continue to unconstitutionally violate the plaintiffs’ rights, and the plaintiffs will suffer substantial irreparable damage,” the lawsuit said.