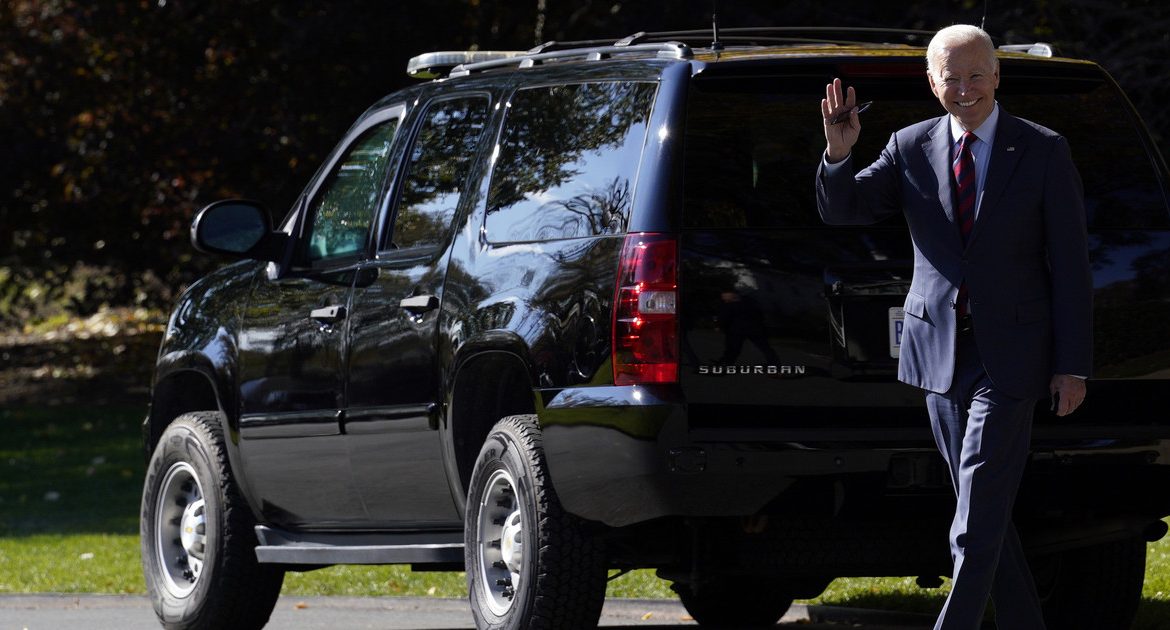 The US travel ban applies to all “elected officials” in Nicaragua, including Ortega and his wife, Vice President Rosario Murillo, as well as members of the security forces, judges, mayors and others seen as undermining democracy in the country.

“The repressive and offensive actions of the Ortega government and those who support it compel the United States to act,” Biden wrote in the decree.

Biden’s decision came the day after the United States, the United Kingdom and Canada imposed targeted sanctions on Nicaraguan officials in a coordinated response to an election many countries have called a fiction.

In June this year. Ortega’s services arrested seven of his opponents in the presidential elections. Those arrested faced, inter alia, allegations of money laundering and high treason.

See also  Best strategy board games for adults up to 150 PLN
Don't Miss it Netflix is ​​making more room for movies in the UK with new deal with Shepperton Studios
Up Next Joe Biden is in trouble. Recent opinion polls leave no room for doubt. Republicans in Congress with Biggest Lead Over Democrats in 40 Years