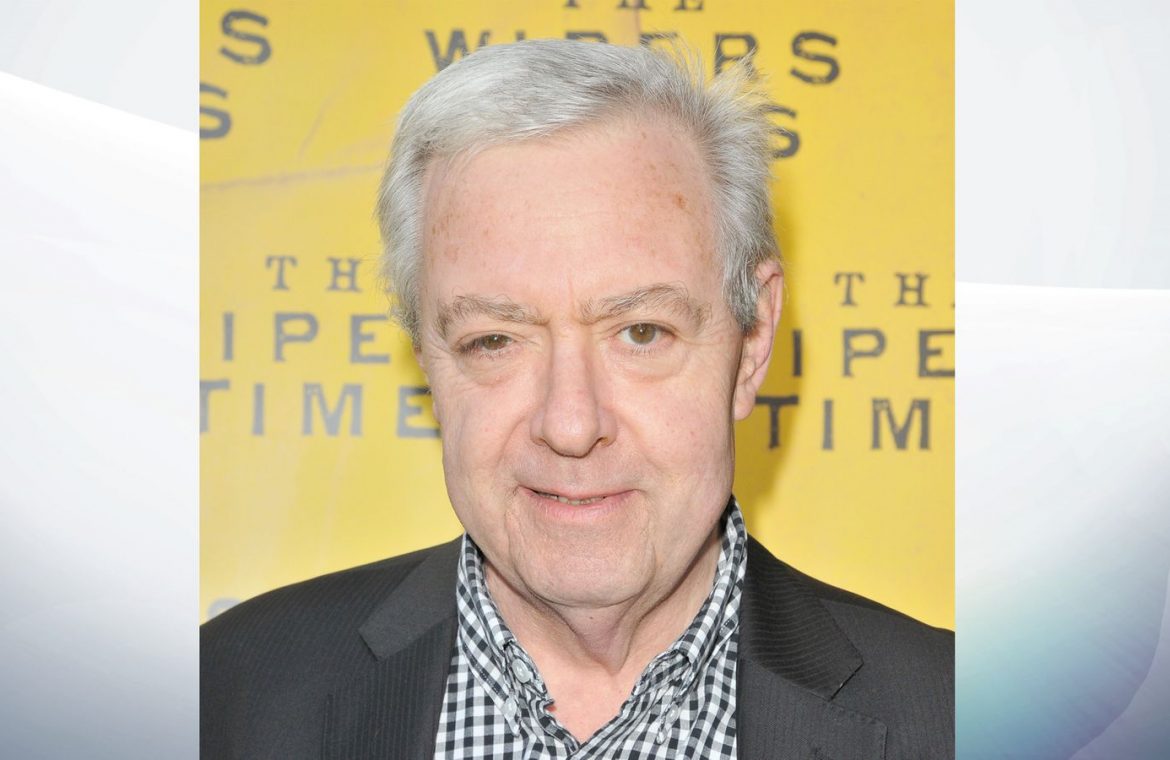 Comedian and actor John Sessions has passed away at the age of 67, confirmed by his agent.

“It is with great sadness that we can confirm that actor John Sessions passed away on Monday, November 2nd, at his home in south London,” Alex Irwin of Markham, Froggate and Irwin said in a statement.

The Sessions was best known for his regular appearances on TV shows including Who’s On Line Anyway? And QI.

Appeared in the inaugural episode of QI in 2003, the team behind the test full of facts was among the first to praise, as he tweeted: “John Sessions was one of the speakers for the first episode of QI ever: Series A, Episode One, ‘Adam’ .

“His incredible intelligence and encyclopedic knowledge played a huge role in the history of the show, and everyone in QI is deeply saddened to learn of his death.”

They also shared a later clip of the show, in which Sessions impersonated actor Alan Rickman to perfection.

Sessions was also a talented impressionist, and has also worked on TV parody Spitting Image and celebrity parody of the documentary Stella Street.

Throughout the 1980s, he practiced his improvisation skills with gigs at venues for live comedy and solo shows in London’s West End.

John Sessions was one of the speakers for Episode 1 of QI: Series A, Episode 1, “Adam”. His incredible intelligence and encyclopedic knowledge played a huge role in the history of the show, and everyone in QI is deeply saddened to learn of his death. pic.twitter.com/F1cxzcBRae

One of the regular lecturers on the Radio version of Whose Line Is It Anyway? , His big television break came when he switched to screen in 1988

The following year, he got his own solo TV show, Simply John Sessions, which relied on objects and stories that the audience volunteered with at night to create an impromptu live routine.

He continued to showcase his acting talent on a variety of TV shows including Doctor Who, Skins, Sherlock, and Shameless.

John Gibb Marshall was born on January 11, 1953, in Ayrshire, Scotland, with a twin sister and older brother.

His family moved to Bedford when he was three years old, and Sessions continued to study in Bangor, Wales.

Although well known for his comedic roles, Sessions was a classically trained actor, and he studied alongside Kenneth Branagh at the Royal Academy of Dramatic Art in London (RADA) in the late 1970s.

The couple continued to act together on many occasions throughout their careers, including his comedic role as Irish officer Macmorris in the critically acclaimed 1989 film Branagh by Henry V.

He has also appeared in other Shakespeare films including the 1999 version of A Midsummer Night’s Dream, and Al Pacino and Jeremy Irons interviewed him in the 2004 movie Merchant Of Venice.

The last television role in the sessions was in the Channel 4 comedy drama about Catherine the Great, playing Bishop Tarcinkus opposite Elle Fanning and Nicholas Holt.

See also  Half of Brits think the UK will not survive

Don't Miss it A new “door lock” bug in Warzone makes the player non-killable
Up Next US Election News LIVE: Latest updates for 2020 as polls open