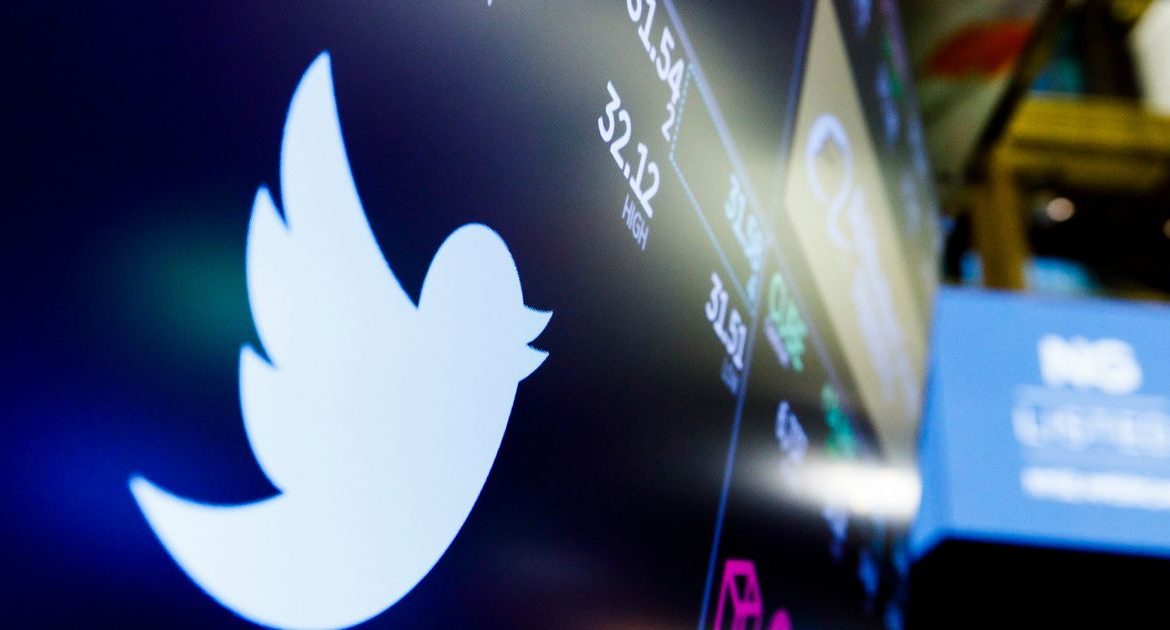 Twitter crashed on social media, leaving millions of users around the world unable to send tweets.

Twitter Users across the US and Great Britain say they are unable to send Tweets after a bug that also caused homepage feeds to be blank.

The unexplained outage began at around 10:30 p.m. Thursday, according to data from Downdetector.

One user wrote, “Is Twitter down or is it just me?”

Twitter has yet to publicly comment on the nature of the issue, which is the platform’s first major outage since February.

The video referred to a story in the New York Post on Wednesday that allegedly contained details of Hunter Biden’s business dealings with a Ukrainian energy company, and said the former vice president had met with an adviser to the company.

Twitter CEO Jack Dorsey tweeted on Wednesday, “Our communications about our actions on the nypost article weren’t great. Blocking URL sharing via Tweet or direct message without context about the reason for the blocking: Unacceptable.”

After Twitter imposed the restrictions, the US Senate Judiciary Committee moved to summon Dorsey.

Committee Chairman Lindsay Graham and Republican Senators Ted Cruz and Josh Hawley said the committee will vote on sending the subpoena on Tuesday, October 20, and intends to have Dorsey appearing before the committee by October 23.

“We’ll finally have a long overdue accountability,” said Graham. “That for me crystallizes the problem better than anything I can think of.”

We will bring you the latest updates, photos and videos about this breaking news story.