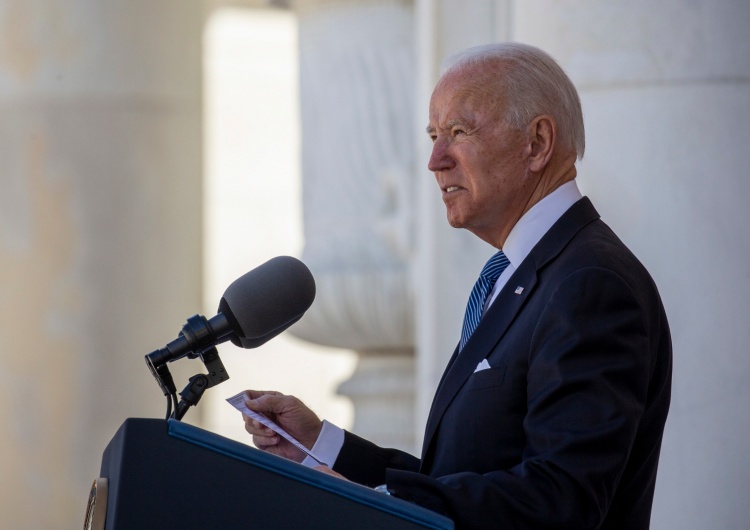 Turkish authorities have said they will return Russian missile experts who oversee the S-400 air defense system, which has led to tensions in relations with the United States, Bloomberg reports.

The announcements, which came before a planned meeting between Turkish President Recep Tayyip Erdogan and US President Joe Biden on the sidelines of the NATO summit in Brussels in mid-June, indicate Ankara’s willingness to compromise on an element of US concerns, Bloomberg reported. Washington believes that Turkey, the US ally in NATO, should end the presence of Russian personnel helping it train and assemble missiles.

However, Turkish Foreign Minister Mevlut Cavusoglu, who said the system would be under Turkish control after the experts left, stressed that Ankara would not yield to Washington’s broader demand to get rid of the missiles in order to lift the relevant US sanctions.

During his visit to Greece, Cavusoglu stated that “the S-400 missiles will be 100% under our control. We have sent many technicians for training. Russian military experts will not stay in Turkey.” At the same time, he rejected US calls for Turkey not to activate the system.

The head of Turkish diplomacy announced that before the meeting of the leaders of Turkey and the United States, he will meet with US Secretary of State Anthony Blinken in Washington or Ankara. The Biden administration and the US Congress have taken a tough line on Turkey, in part because it has acquired Russian S-400 missiles, which Washington says may gather intelligence on Western military capabilities, including US defense firm Lockheed Martin Corp. – Bloomberg reports.

Don't Miss it Poland wants to dominate the European National Championships in Athletics again
Up Next “It was just a mess.” New Zealand floods