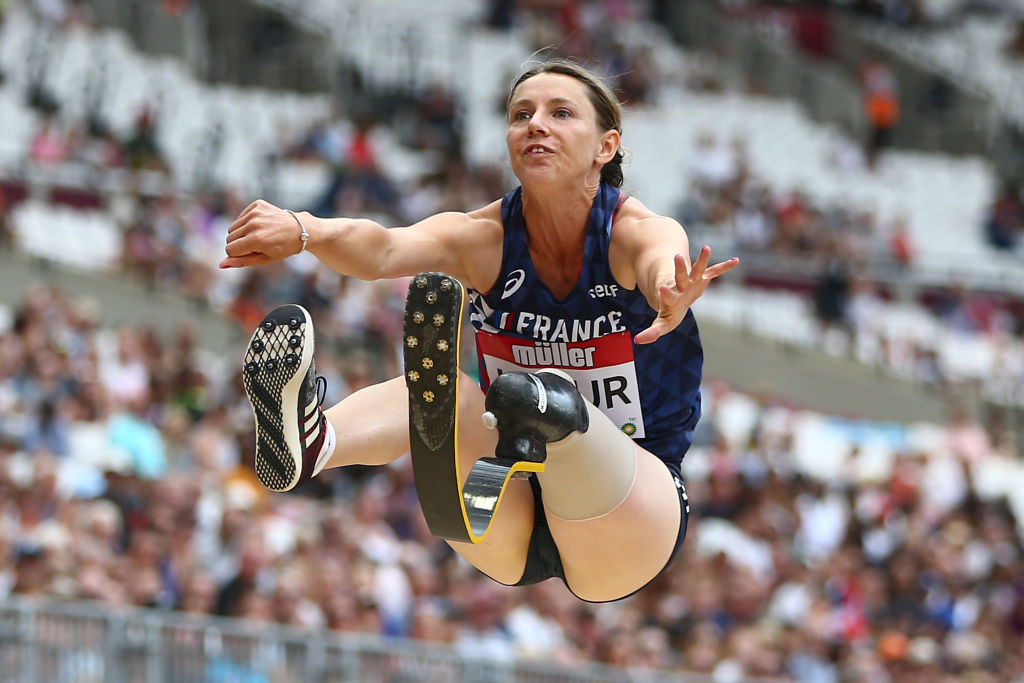 The seventh edition of the European Championships in Athletics with Special Needs, which will start tomorrow and end on Saturday (5 June) in Bydgoszcz, will involve 700 competitors from 44 teams.

The Pythagorean meeting was originally supposed to take place last year but had to be postponed due to the COVID-19 pandemic.

It will be the seventh edition for Europeans and the first in Poland.

Alija Jerome and Michael Terras in D47, Kristof Sijosa in D36, Michael Kudkowski in D37, Maggie Suchel in F32 and Barbara Bykhanovska in T20 will defend the European titles for some of the Polish stars.

The 44 teams will include 43 countries and athletics for people with special needs, represented by Alia Issa.

Born in Greece to a Syrian refugee family, hopes for the Paralympics will try to become the first refugee to compete in the Tokyo 2020 Games.

Issa will compete in the club’s F32 Women’s Shootout Championship.

Bytcos 2021 will mark the return of an exclusive supporting athlete from last year’s Netflix documentary to Jean-Baptiste Alice’s main event from France. Phoenix Rise On the history of the Paralympic movement.

Alice, who won bronze in Berlin 2018 in the men’s T64 long jump, will face three-time Paralympic champion Marcus Reh of Germany on the first day of competition.

The European Championship 2021 will be broadcast live on the World Para Athletics website Facebook social networking site Location – although not in Poland, Spain and Great Britain.

Don't Miss it Distance learning “mock teaching”? Minister Czarnik reveals the group that turns out to be the least effective
Up Next Turkey up to the United States? They’re pulling out the S-400 experts