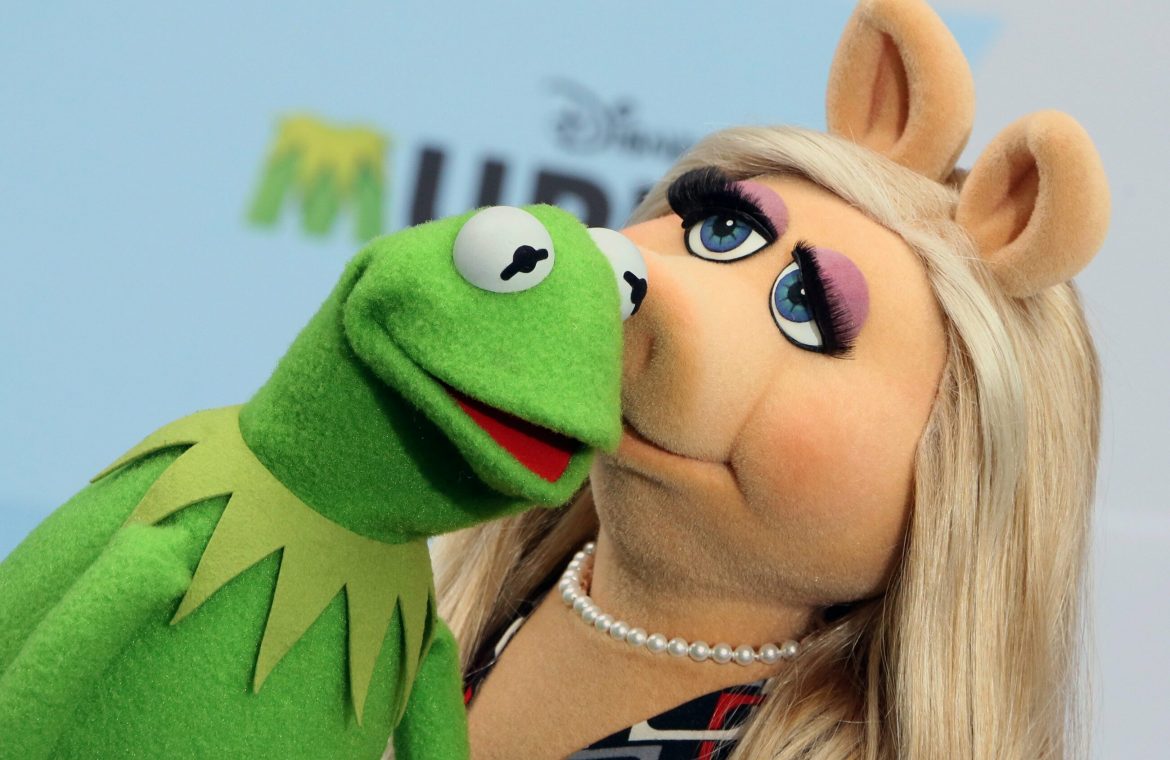 “Muppet Show” is a puppet comedy series produced in the years 1976-1981 jointly between Great Britain and the United States and broadcast worldwide. All five seasons of the series will also be included on Disney +, which launched in 2019 and will rival Netflix.

Surprisingly, before every episode of the Muppets airs, the site gives an unusual warning:

“This program contains negative images or abuse of people or cultures. These stereotypes were wrong at the time, and they are wrong now. Instead of removing this content, we want to acknowledge its harmful impact, learn from it, and start a conversation to create a more inclusive future together. It can be read in the letter preceding the series.

Disney + explains on its website that “Muppet Show” was filmed at a time when views of many values ​​were different from today. The site also links to the department that manages it, in which it discusses the impact of stories on different communities.

Also a warning against “Peter Pan” or “The Jungle Book.”

Additionally, access to these videos has been blocked by children’s accounts.

Disney + launched in November 2019. The show includes series, companies, and programs produced by Walt Disney Studios and Walt Disney Television, as well as titles under the trademarks of Marvel, National Geographic, Pixar and Star Wars.

Don't Miss it Italy. At Camogli near Portofino, part of the cemetery collapsed into the sea. And 200 coffins fell off the cliff
Up Next United States of America. The first conclusions after the fatal crash of a Boeing 777