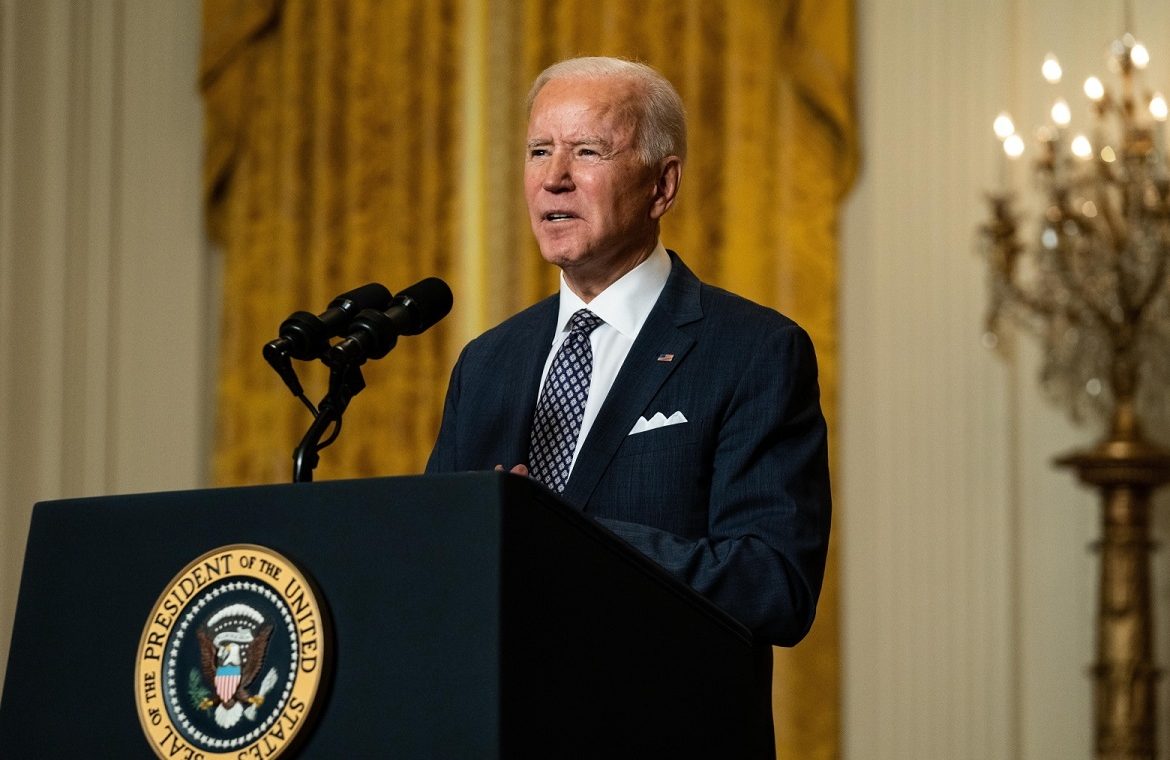 The US State Department has not decided to impose new sanctions on participants in the Nord Stream 2 project; Radio Swoboda and Bloomberg reported on Saturday that only the Fortuna and its owner, KWT-Rus, were included in the sanction list.

– Former head of the German Foreign Ministry defends Nord Stream 2: From the point of view of European sovereignty, this is not an American question at the moment

According to the agency, citing the State Department report to the US Congress, no new sanctions were proposed against Nord Stream 2.

The list includes only the Russian battleship Fortuna and its owner KWT-Rus, which has already been sanctioned by the Donald Trump administration.

According to Bloomberg, the Foreign Ministry did not decide to impose sanctions on any German or European companies involved in the Russian gas pipeline project so as not to conflict with Berlin. According to the agency, Foreign Minister Anthony Blinken does not want to “challenge Germany for its support for Nord Stream 2.”

Earlier, President Joe Biden described the Russian-German project as unfavorable for Europe and its energy security.

Poland, Ukraine, the Baltic countries and the USA are firmly against the construction of the Russian-German gas pipeline. Critics of Nord Stream 2 suggest that the project will increase Europe’s dependence on Russian gas and expand the Kremlin’s influence over European politics. The project is supported by Germany, Austria and many other European Union countries.

German media reported on Friday that in the Baltic Sea off the coast of Rügen Island, Russian ships have resumed construction of Nord Stream 2. More than a dozen Russian ships are operating between the islands of Rügen and Bornholm. The NDR portal announced Friday that a dozen or so docks about 25 kilometers south of Bornholm Island.

In the middle of it all is Fortuna, the main battleship previously outfitted and rebuilt at Wismar.

Don't Miss it Skodis: Minsk’s decision to transport petroleum products through Russian ports is unfavorable
Up Next Android 12 is ready for developers. Developer Preview 1 is now available for download