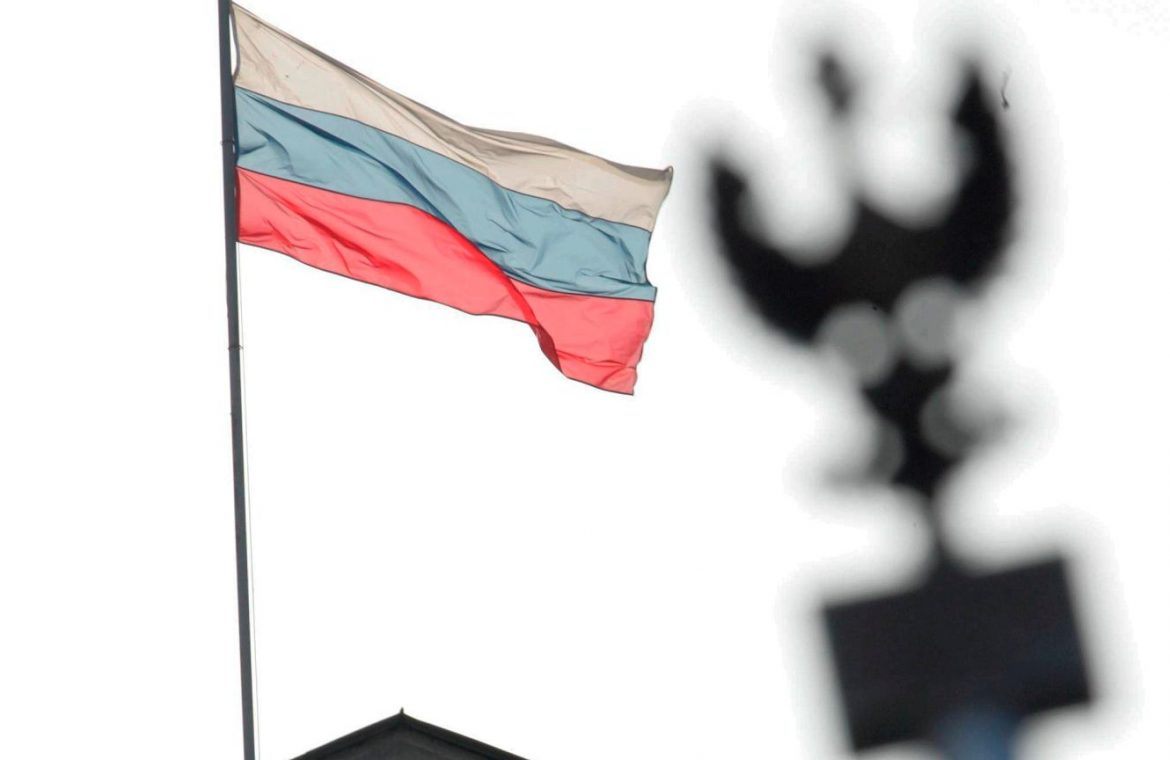 Watch the video
Morawiecki and Salvini in Budapest. Belka: You are definitely satisfied with the Kremlin

Deputy Chairman of the Federation Council’s Foreign Affairs Committee, Vladimir Jabbarov, said that Poland is a “loyal subordinate state” of the United States, and that the decision to expel three Russian embassy employees will be met with a specific response. By TASS.

On Thursday, the Polish Foreign Ministry Three Russian embassy employees were described as persona non grataOr an unwanted figure. The reasons were presented as a violation of the diplomatic status by these persons who acted at the expense of the Republic of Poland.

Jabbarov declared a “harsh” response to Poland’s actions and added that it would be the same for other European Union countries if they took similar steps. He said that Poland and other European Union countries “forget that America is far and Russia is close.” Sooner or later, they will have to mend relationships after all. Because it is very difficult to have such a strong neighbor and not have any economic or political relations – he said.

Poland is a “true subordinate” of the United States

On the other hand, Leonid Slutsky, head of the Foreign Affairs Committee in the lower house of the Russian parliament, said in an interview with TASS that Poland wants to “keep up with” the United States in “combating” Russian rhetoric. “

Warsaw is behaving like a true follower of the United States and wants to keep up with Big Brother Z. Washington In the anti-Russian speech and attacks – he said and assessed that the decision of the Polish authorities was an “echo” of the new US sanctions.

According to the politician, this is another “anti-Russian gesture” which “widens the gap in Polish-Russian relations.” Suki was convinced that “there are no real reasons for expelling the diplomats.” – We will answer – as usual, in line with diplomatic practice – added the head of the committee.

On the same day President Joe Biden signed the document, Which will expel 10 Russian diplomats suspected of spying from the United States. In addition, 16 Russians will be subject to personal sanctions for attempting to interfere in the democratic processes of the United States.

The sanctions include 32 entities and natural persons responsible for the disinformation campaign. In addition, the United States, along with the United Kingdom, the European Union, Canada and Australia, imposed sanctions on eight entities and individuals linked to the occupation of Crimea. The US Treasury has expanded the ban on buying government bonds from the Central Bank of Russia by US financial institutions. After the sanctions were imposed, Russia announced an “irreversible” retaliation for the action on the part of the United States.

The Foreign Ministry affirmed that Poland fully expresses its solidarity with the decisions taken by the United States today regarding its policy towards Russia. “The joint and agreed decisions of the Allies are the most appropriate response to the hostilities of the Russian Federation,” the statement said.

Don't Miss it Euro champions get out of the kilo
Up Next Human journey to the moon in 2024. Who will build the spaceship?