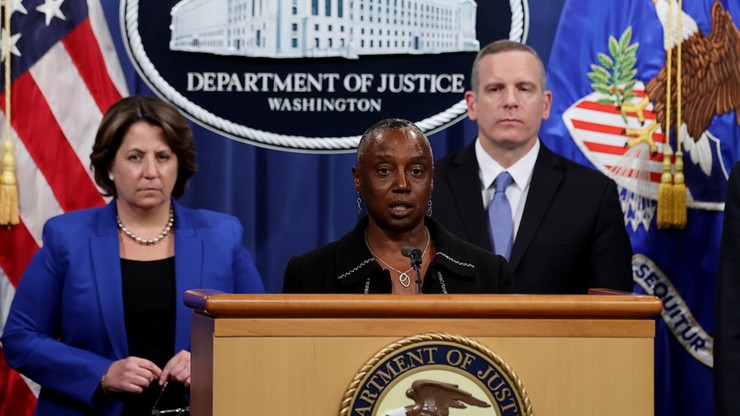 The US Department of Justice announced Monday that law enforcement has recovered most of the $4.4 million ransom paid in cryptocurrency from hackers targeting Colonial’s pipeline network.

The success of the operation – the first of its kind – said Lisa Monaco, Deputy Attorney General. She also added, 63.7 bitcoin, or $2.3 million, was recovered this way.

“By acting against the entire ecosystem driving ransomware and digital currency attacks, we will continue to use all our means and tools to increase the costs and consequences of ransomware and other cyber attacks,” Monaco said. As she added, this was the first operation of a special team formed to fight online fraudsters.

$4.4 million for hackers from Russia

As head of Colonial Pipeline, operating more than 8,000 kilometers of the pipeline, the company paid a ransom estimated at $4.4 million, demanded by hackers from Russia, just hours after a cyber attack on its system. However, it took almost a week to decrypt the data encrypted with the hacked key and restart the fuel transfer. CP is the largest chain of its kind in the USA, refueling many stations in the southern US.

Don't Miss it James Bond is the favorite hero of the British. Superman is in the last step of the podium
Up Next Sanctions against Belarus. Belavia cannot land in the European Union. You will start flying to other countries