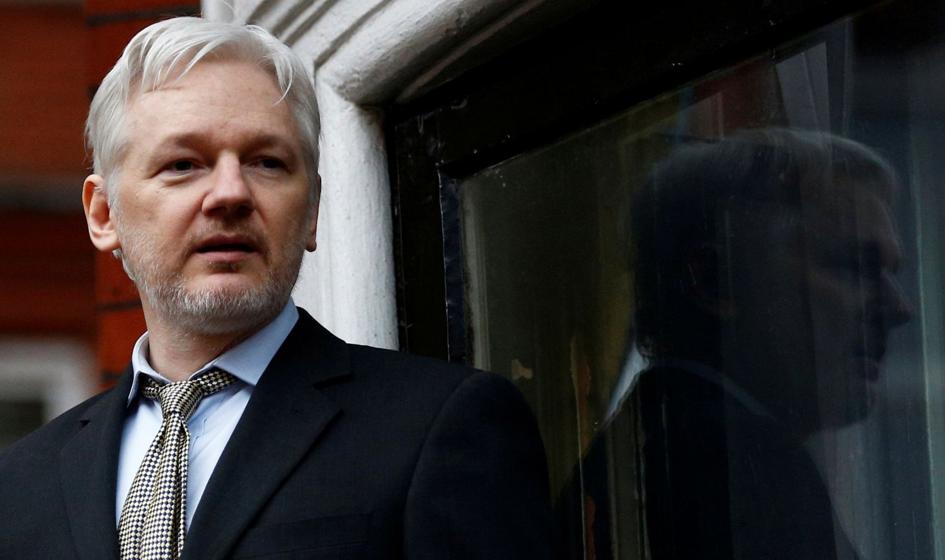 The BBC reported on Friday that the founder of WikiLeaks, Julian Assange, has appealed to a London court against a British government decision that allowed his extradition to the United States.

In mid-June, Home Secretary Priti Patel signed an extradition order for Assange. Earlier, British courts in two cases agreed to extradite. Friday was the last day for him to decide whether or not to appeal Patel’s decision. A high court confirmed to the BBC that it had received an appeal from Assange.

And the US authorities are demanding the extradition of Assange against the background of the WikiLeaks publication in 2010 and 2011 of thousands of secret documents related to operations in Afghanistan and Iraq, which, according to the Americans, endanger the lives of many.

US prosecutors have charged 50-year-old Assange with 17 counts of espionage and one computer-related crime for a total of up to 175 years in prison, though US authorities have suggested a more likely sentence of 4-6 years.

Assange, who claims the accusations are politically motivated, has been held at Belmarsh maximum security prison in London since 2019. Prior to that, the Ecuadorean embassy in Great Britain had been sheltering for seven years. (PAP)

See also  Wirtualna Polska - everything matters
Don't Miss it Michael Douglas as Benjamin Franklin on Apple TV+
Up Next Ochojska together with Tusk: The government does not take into account the will of the public. Here is a poll