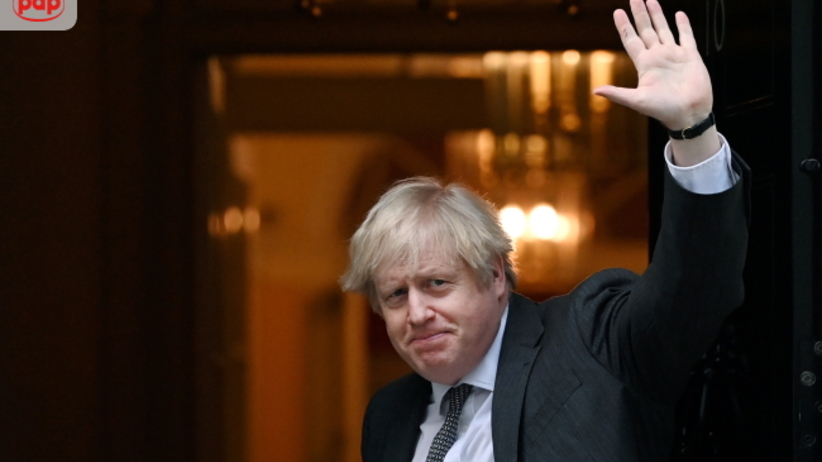 The Queen’s approval is the final stage of the legislative process.

The House of Commons approved the bill on Wednesday afternoon and the House of Lords shortly before midnight.

The very rapid legislative process was due to the fact that the post-Brexit trade agreement was not reached until December 24, and for the agreement to enter into force on January 1, 2021, the UK had to ratify it before the end. Of the year.

“The fate of this wonderful country is now in our hands. We assume this responsibility with a sense of purpose and with the interests of British society at the heart of everything we do. 23:00 December 31 marks a new beginning in our country. The country’s history and new relations with the European Union as its biggest ally That moment has finally arrived, and now is the time to take advantage of it. “ – Prime Minister Boris Johnson said, thanking both Houses of Parliament for the smooth adoption of the law.

The transition period is coming to an end

Thanks to the post-transition agreement, there will be no tariffs, quantitative quotas or other trade barriers to trade between the UK and the EU.

See also  Macron on the condition of improving relations with Great Britain. Johnson must keep his word on Brexit

The agreement was agreed upon in an exceptionally short time, especially with regard to the volume of trade exchange between the two parties, because negotiations began in early March.

The United Kingdom decided to withdraw from the European Union as a result of the referendum in June 2016, when 52% supported such a solution. Voters.

It formally withdrew from the European Union on January 31, then began an 11-month transition period.

Don't Miss it The tram communicates with light Science in Poland
Up Next Grant Shaps: Britain will not close the borders