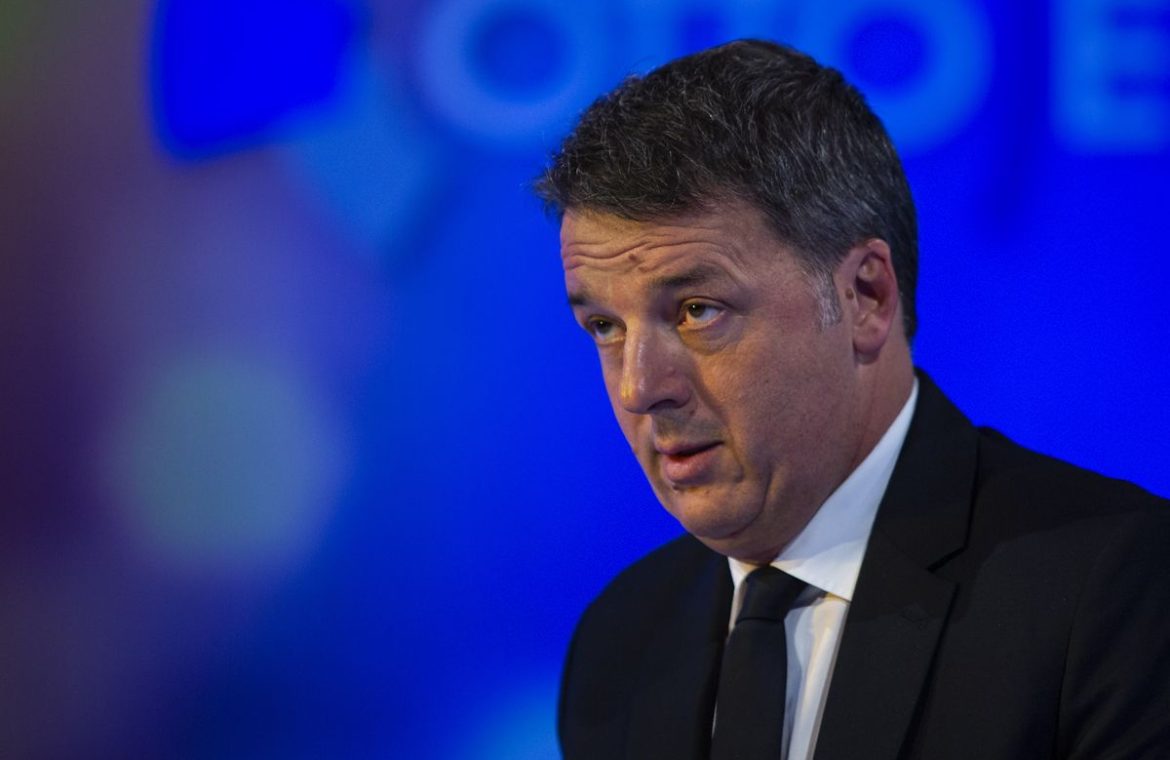 Former Italian Prime Minister Matteo Renzi has resigned from the board of directors of Delimobil – Russia’s largest car-sharing company. This is his answer to Russia’s attack on Ukraine. According to the Financial Times, the resignation was submitted with immediate effect, but Renzi has not commented on the matter.

In turn, the former Finnish prime minister, Esko Aho, resigned from the board of directors of the largest Russian bank – Sberbank. It is one of the institutions subject to sanctions by the United States or Great Britain. Aho also did not comment on his decision.

As “FT” describes, These resignations show “pressure on the Western business elites” who sit at the helm of Russian companies. However, the site reports that former German Chancellor Gerhard Schroeder, one of the most famous Western politicians active in Russian business, is still a member of the council. Rosneft. In turn, the former French Prime Minister Francois Fillon is a member of the Siburu government – a petrochemical group from Russia. The Financial Times lists dozens of other names of lesser-known politicians who are still on the boards of Russian companies.

Unfortunately, with the exception of Renzi and Ahu, none of the people mentioned in the FT quit their job in favor of the Russian concerns.

See also  We will convince the unvaccinated to accept the vaccination
Don't Miss it The Queen’s Platinum Jubilee: How to get Buckingham Palace concert tickets
Up Next Xbox Games with Gold for March officially. Microsoft presents the games on offer