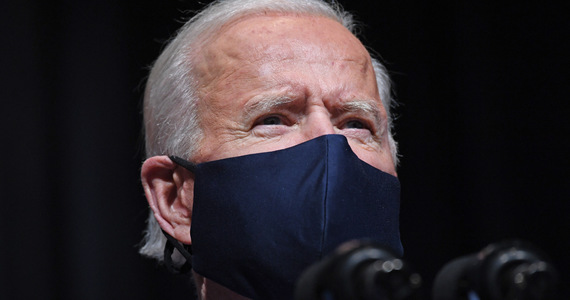 European Council President Charles Michel said the EU-US summit is scheduled to take place in June in Brussels. He added, a meeting is also scheduled for US President Joe Biden.

Joe Biden will travel to Europe on his first trip abroad. White House spokeswoman Jane Psaki explained that he was, among other things, “reaffirming his commitment to renewing our alliances” and “revitalizing transatlantic relations.”

It will be an opportunity to rebuild a strong alliance between the European Union and the United States and join efforts on COVID-19, climate, security and multilateralism, he added.

I am delighted to announce with vonderleyen a EU-US summit meeting with POTUSJoeBiden during his trip to Brussels in June. Rebuilding a Strong #EU # USA Alliance …
Charles Michel (@eucopresident)
April 23, 2021

On June 11-13, Biden will attend the G7 summit in Cornwall. He told the White House that topics for talks would include pluralism, public health, economics, climate change and democratic values.

From the British Isles, Biden will travel to Brussels, where on June 14 he will participate in the NATO summit. It will also hold meetings with leaders of NATO countries in the Belgian capital. During the EU-US summit in Belgium, the discussion will include, among other things, the issues of “global health security”, “stimulating global economic recovery”, “combating climate change” and “promoting democracy” – as stated in the White House statement.

Don't Miss it Prime Minister Matthews Murawiecki at the climate summit. Talks about “moving only”
Up Next Isolation and Hand of Fate 2 for free on the Epic Games store