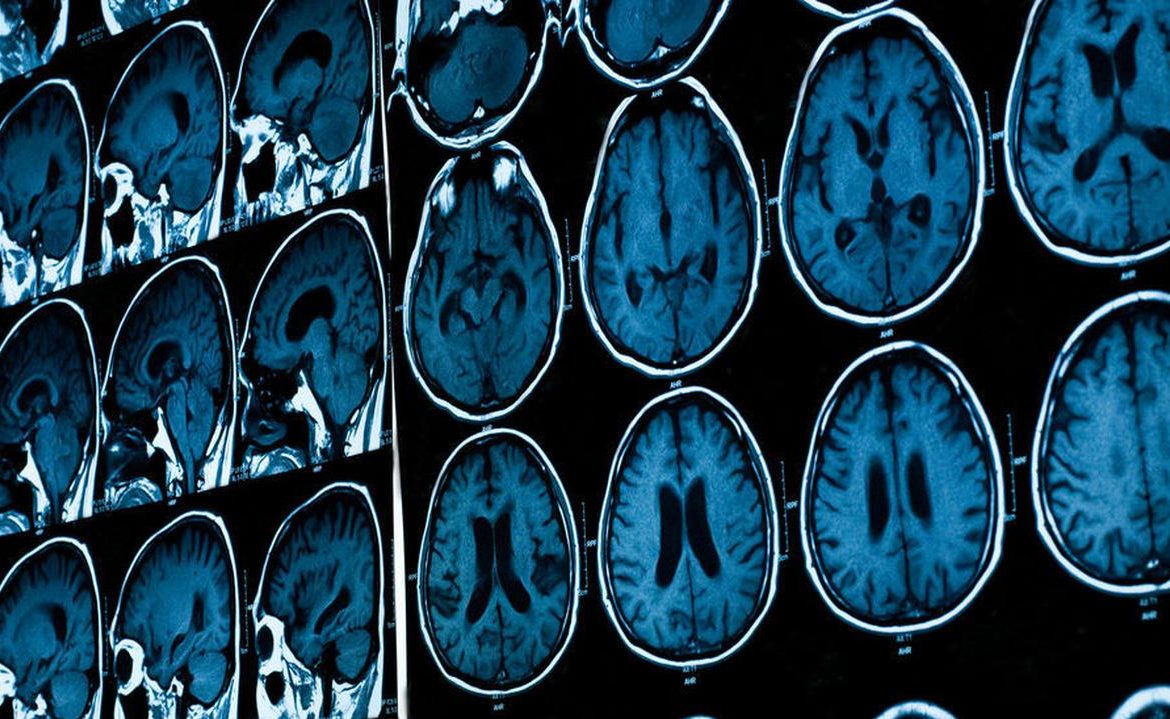 An international team of researchers has developed an analysis of the changes that occur in the human brain from 15 weeks in the womb until old age. 125,000 MRI results were used in the research. According to the researchers, the analysis is groundbreaking because it is the first to show changes in the brain throughout life.

Experts from the Development Human Connectome Project, in collaboration with researchers from around the world, described in the scientific journal “Nature” in detail the changes that occur in the human brain from the fifteenth week of fetal life to 100 years.

The maps they developed were created on the basis of 125 thousand. Magnetic resonance imaging of the brain.

The search gap is closed

As the researchers noted, over the course of 200 years, observations of children’s growth have been made, creating charts with age appropriate for height, weight, head circumference or other parameters. To date, there is no similar standardized system for describing age-related changes in the brain. Meanwhile, it is of particular interest for the study of mental and neurological disorders, such as Alzheimer’s disease.

The striatum of the forebrain is a step towards filling this gap, and at the same time covering not only childhood and adolescence, but also the entire period of human life.

The graphs show how the human brain expands rapidly early in life and then slowly contracts with age. The map also allowed the scientists to confirm and discover new breakthroughs in brain development, such as the time when different regions of the brain reach maturity.

For example, it turns out that the structure known as the island, which is important for various types of processes and disturbances, grows much longer than previously thought.

The study also showed that the volume of gray matter (the tissue that makes up the brain’s cortex) grows rapidly from the middle of the fetal period, peaking at the age of six before declining slowly thereafter.

In the same period, the white matter (vascular groups of nerve projections that play an important role, for example, in the learning process) develops vigorously, reaches its maximum size at the age of 29, and begins to decrease at about 50 years of age.

On the other hand, the amount of subcortical gray matter responsible for controlling the body and simple behavior peaks at the age of 14.

One of the goals we were able to achieve in this global project was to integrate data from the entire human lifespan. This allowed us to measure rapid changes very early in the brain, as well as their decline with age, the professor said. Richard Bethlehem of Cambridge University.

According to the researchers, their achievements will not only benefit other scientists, but also doctors who analyze images of patients’ brains.

It will be useful in clinical practice

The achievement is made possible, among other things, thanks to advances in imaging techniques. Physicists, mainly from Professor Joe Hennall’s team, have changed the ways of examining children’s brains over the past 20-30 years and we can now get high-quality images – the professor emphasized. David Edwards, a pediatrician at King’s College London.

The researchers hope their findings will serve as a routine clinical tool similar to those used in children’s development studies. Thanks to them, it will also be possible to detect various neurological diseases at an early date.

The graphs are already beginning to provide interesting information about brain development, and our dream is that in the future, as more data sets are integrated and the graphs are improved, they may eventually become part of routine clinical practice. And Bethlehem concluded that you can imagine it being used to evaluate patients screened for conditions like Alzheimer’s, allowing clinicians to detect signs of neurodegeneration early by comparing how quickly a patient’s brain size changes compared to peers.

Don't Miss it Duel – WCJiK: Zgryźniak with good performance, two Polish women in the top eight!
Up Next A magical world that everyone wants to return to! More than 10 interesting facts about the “Harry Potter” movies – Wprost Entertainment