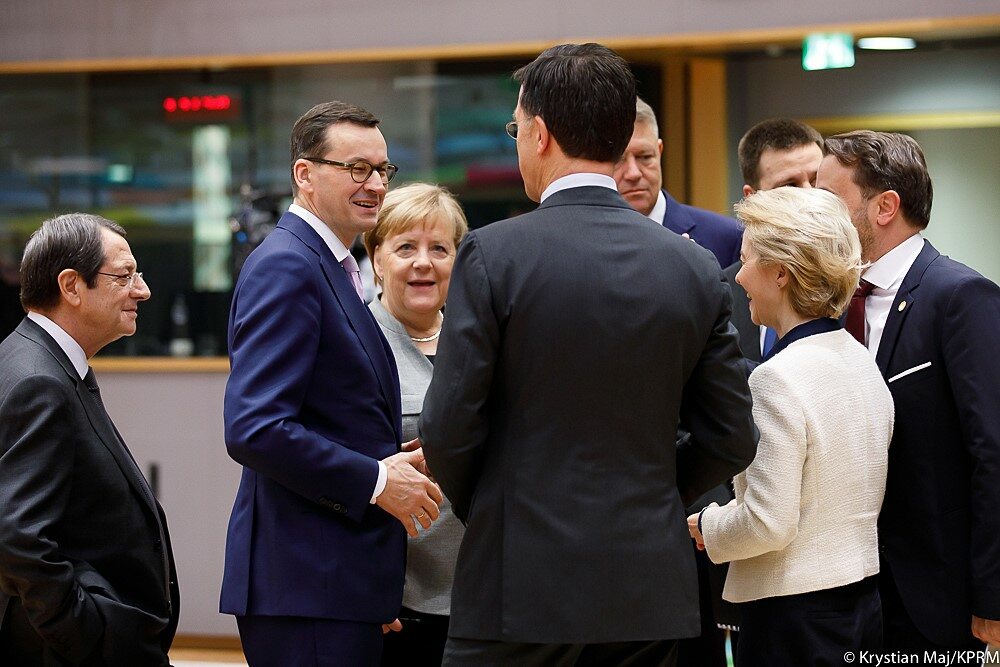 An editorial comment by longtime reporter Wolfgang Hansson, largely about Poland, appeared in the pages of the Swedish daily Aftonbladet.

“Close the tap with the money”

In it we read, inter alia, that Poland and Hungary are returning to “authoritarian behavior”, more precisely, “evolving towards authoritarianism in the Russian style.” As the author emphasizes, democracy, human rights, freedom of expression and an independent judiciary are destroyed in Poland.

“There is no point in this situation for taxpayers from Sweden and other EU countries to contribute financially to their development” – wrote the author of the article. According to Hanson, the EU should “turn off the money spout” for both countries. As he points out, in Poland by 60 per cent. There is money from the EU to invest in, so it would be “an effective way to force both the regime and the Poles to change their minds”.

According to the journalist, Poland and Hungary should quickly face the consequences of their actions, and the proceedings against these countries are very slow.

A new mechanism – exclusion from the European Union

According to Hanson, the EU should “prepare to exclude” Poland and Hungary from the group and create a special mechanism for this. “This must be done if the Federation is to survive in the long term,” he says.

In this context, he refers to the Balkan countries that have applied to join the European Union, such as Serbia and Montenegro, Kosovo, Macedonia and Bosnia and Herzegovina, which, in his opinion, also lack democratic traditions.

See also  We will convince the unvaccinated to accept the vaccination

He predicts, “It would be disastrous for the Union to let them in without being able to expel them, if they violate the fundamental values ​​of the European Union.”

The article deals with the recent vote in the Polish House of Representatives. On Wednesday, the House of Representatives adopted an amendment to the media law, which is named after him “lex TVN”. The draft provides for clarification of the provisions for granting radio and television licenses to stations owned by foreign capital.

Working directly with targeting US-owned TVN, Poland’s most popular independent news program. Hanson comments too Voting resume, arguing that “the decision-making method is more like a mafia than a democracy.”

Read also:
“The Americans did nothing.” Sikorsky agrees with JakimRead also:
Gwen warns: Americans have a list of restrictions on PolandRead also:
Oseiba: I won’t say a bad word to Jaroslaw Gwen

Don't Miss it Poland is not a strategic partner of the United States
Up Next Tour de Pologne 2021: results of the fifth stage