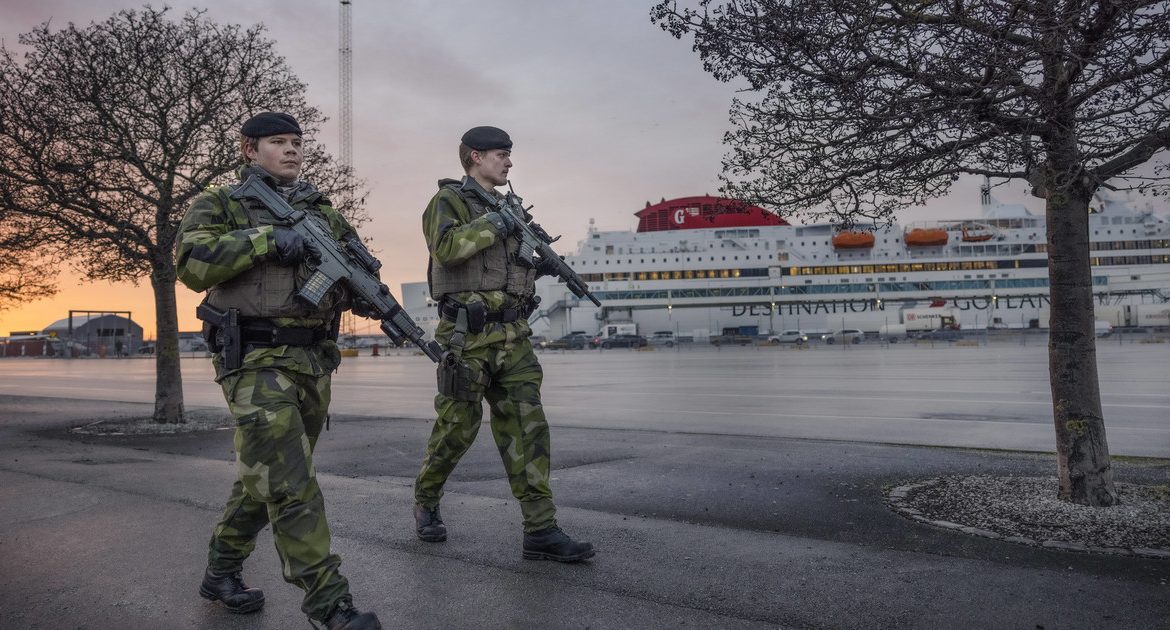 On Monday, 11 September, six Russian landing ships were in the Baltic Sea at the height of the port of Trelleborg in southern Sweden, according to Swedish Army spokeswoman Therese Fagerstede.

Michael Claesson, the Swedish Armed Forces Operations Commander, also confirmed on Swedish Radio that the ships “launched in the western and northwestern directions.” He noted that they were “on their way to leave the Baltic Sea.”

According to the Swedish army, Russian units can transport soldiers, military vehicles and weapons.

Sweden sent troops to the Baltic island. The reason for the tense situation in the east

From Friday until the weekend, the Swedish Armed Forces reinforced their presence on the strategically located island of Gotland in the Baltic Sea through several means of transportation. On Saturday, the Dutch warship HNLMS Rotterdam entered the Oresund Strait. On Monday, the unit patrolled the area south of the Danish island of Bornholm.

In recent days, up to six Russian warships have been seen in the international waters of the Baltic Sea. Usually one or two units move in this body of water.

See also  UK: Another record number of injuries in Scotland
Don't Miss it Norse Atantic Airways has been allowed to fly from Europe to the US
Up Next Google Maps is falling from the throne. It turns out there is a better option