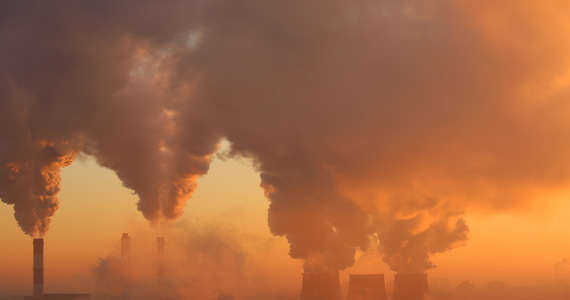 The United States and China unexpectedly issued a joint declaration on climate change at the COP26 climate change conference in Glasgow on Wednesday night, reassuring them that “there is more agreement than disagreement” between them.

These two countries, the two largest emitters of greenhouse gases, committed to “enhanced climate action that would spark ambition” in the “critical decade of the 1920s”.

In a joint statement, plans for cooperation in reducing methane emissions were presented It agreed on the need to intensify efforts to halt deforestation. China has not signed the declaration of more than 100 countries agreed in the first week of COP26, which has committed to reducing methane emissions by 30% by 2030. Compared to the level of 2020

US climate envoy John Kerry told reporters at the COP26 climate conference in Glasgow that while countries differ on many issues, cooperation is the only way to get the job done when it comes to climate change. We have to do it faster in this crucial decade — not because China or the US says we should, but because science says we should. Now, with this announcement, we have reached a new stage announced.

Speaking through an interpreter, China’s chief negotiator Xie Zhenhua said China will advance its emissions reduction targets. He explained that the declaration commits both countries to “take concrete measures” to achieve the goals of the Paris Agreement, that is, to keep global warming below 2 degrees Celsius. and “continue efforts” to limit it to 1.5°C by the end of the century. We have committed ourselves to adopting enhanced climate action to achieve the goal of the Paris Agreement and to promote its implementation Xie Zhenhua was saying.

As reported, the announcement was agreed upon just hours before it was announced on Wednesday night.

COP26 President: Progress is not enough, we still have a lot to do

Don't Miss it London – What places are worth visiting?
Up Next The mysterious planet Venus in the new movie. NASA plans research missions