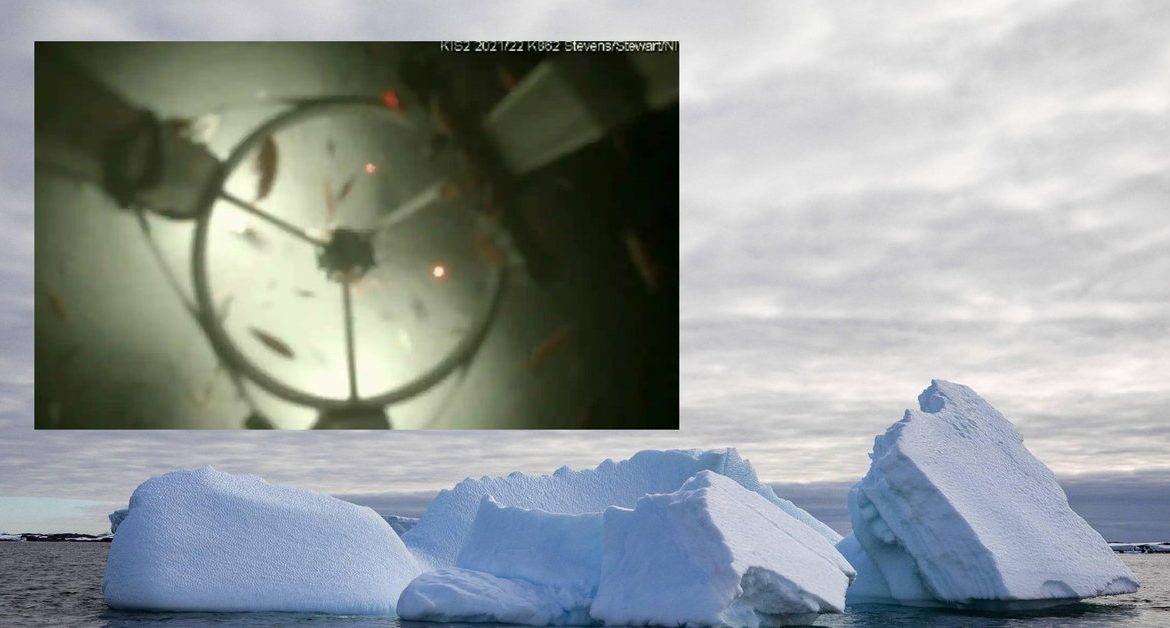 A group of New Zealand scientists is studying the effects of climate change on glaciers Antarctica Made a breakthrough discovery by chance. While searching for the mouth of a glacier on the Ross Ice Shelf, scientists have discovered a hidden and noisy world of crustaceans.

Under a layer of ice 500 meters thick, scientists have found an ecosystem that contains a lot of crustaceans, the size of which is about 5 mm.. The researchers themselves at first could not believe their eyes.

– We thought for a moment there was something wrong with the camera. But when we sharpened the photo, we saw a swarm of arthropods about 5 mm in size – One of the expedition members, Craig Stevens of New Zealand’s National Institute for Water and Atmospheric Research (NIWA), told The Guardian.

Scientists themselves were surprised by this discovery. They did not think that they would make such a discovery by digging deep into the ice sheet. – We’ve already done research on other parts icy And we thought we knew a lot already, but this time there were some big surprises – said Craig Stevens, citing the Guardian.

– We jump for joy because seeing these animals swimming around our devices shows that we have truly discovered an important ecosystem – Craig Stevens added.

The researchers identified the small creatures as Amphipoda, a row of shellfish in groups of armor. These crustaceans are similar to shrimp and live even at the deepest depths.

– Being able to observe and sample this river is the feeling of being the first to discover a hidden world – said Ho Horgan of Victoria University of Wellington, who led the campaign.

Scientists left their equipment under a layer of ice to observe the behavior of the newly discovered marine creatures. They also delivered water samples to the lab to get a closer look at its composition.

Don't Miss it Summer 2022 – the best festivals in the UK
Up Next Project M looks great. A game with “realistic graphics” based on Unreal Engine 5