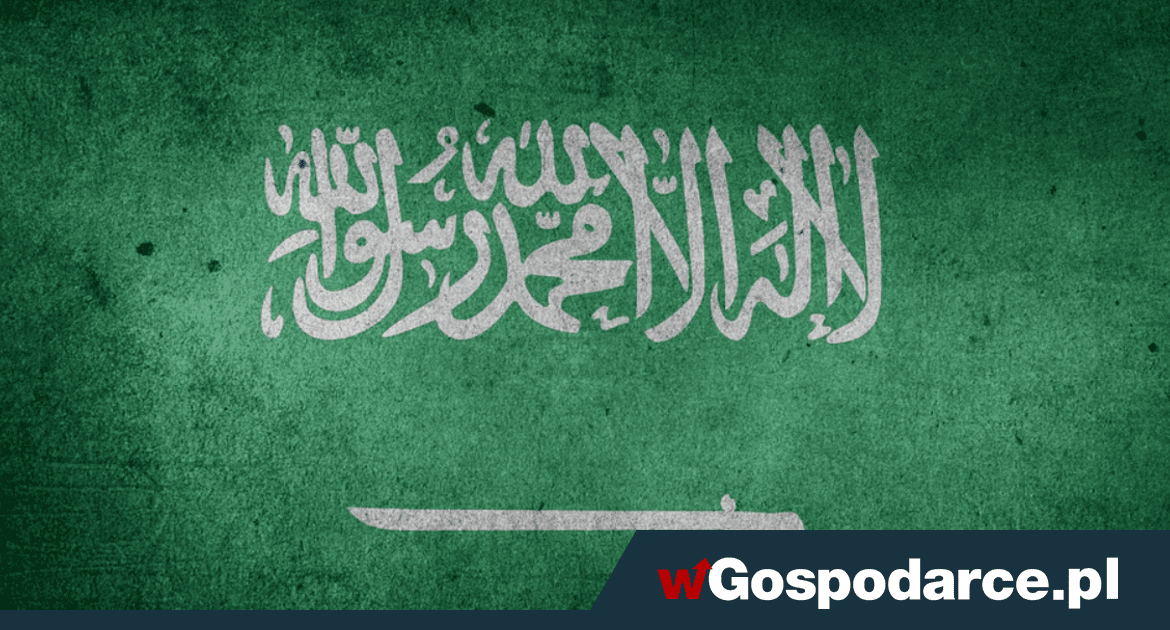 Saudi Arabia has announced to Western countries that it is ready to increase oil production due to the decline in oil production in Russia and the sanctions that are being imposed on this country.

The kingdom rejected calls to accelerate production growth immediately when requested by the White House – even though the cost of raw materials was around $120 a barrel (the highest figure in a decade). This was due to Saudi Arabia’s fears of an energy crisis, so it was decided to keep production capacity reserves.

On Thursday, after it was announced that some Arab countries might extract more oil, oil prices could be seen pulling back after the rally that occurred the previous day. The scenario of increasing oil production is more and more.

Ali al-Shabbi, a Saudi political commentator, said that taking such steps is possible in response to the positive move from the United States.

The report stated that there is an opportunity to announce an agreement to increase oil production by Saudi Arabia and the UAE at the OPEC + meeting on Thursday. If the outcome of these talks is positive, the increase in crude oil production planned for September will be transferred to July and August.

See also  Lavrov: The most important thing is our dialogue with the United States and NATO on long-term security guarantees
Don't Miss it Princess Charlotte showed off her character during the show
Up Next Pescadero, California. “She walked freely across the campus, entered the classroom, and gathered under the desk.” A young Puma was pulled out of high school