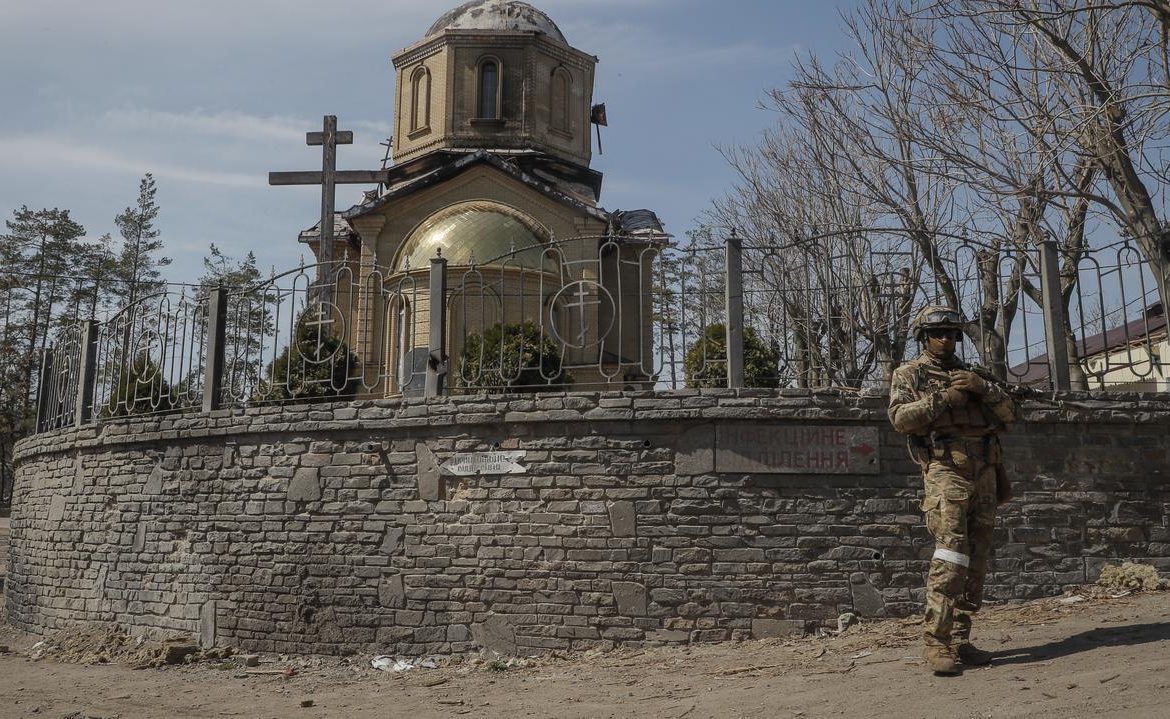 The independent Russian website Medusa announced on Wednesday that the referendum on the “accession” of the self-proclaimed republics of Donetsk and Luhansk in Donbass to Russia and the referendum on the establishment of the so-called Kherson People’s Republic will take place in mid-May. .

According to three sources close to the administration of the Russian president, in mid-May in the so-called Luhansk People’s Republic (LPR) and Donetsk People’s Republic (DRL) should hold referendums on “joining” Russia. Two sources mentioned the dates of May 14 and 15, the independent Russian portal Meduza reported.

The so-called republics can be “linked” to Russia within the borders recognized by them on February 21, that is, they cover the entire Luhansk and Donetsk Territories.

On the same days he held a referendum on declaring “independence” and creating the so-called Kherson People’s Republic, in the form of the Democratic Republic of the Congo and the LPR. Subsequently, the “Republic” could also be incorporated into Russia, interlocutors say.

Joining the regions in Russia with the desire of “top management”

According to the sources, the referendum was originally scheduled for the end of April, but was postponed several times due to the failures of the Russian army at the front. It was noted that the dates could change again for the same reason.

Medusa’s interlocutors assert that Putin’s administration employees do not believe in the necessity of Russia’s joining the “gloomy regions”, but this is the desire of the “top management”, that is, the president.

The portal notes that the Russian Ministry of Defense announced that the main task of the Russian forces at the moment is to “impose complete control over Donbass and southern Ukraine.” The sources believe that “full control” provides for the holding of the mentioned referendums.