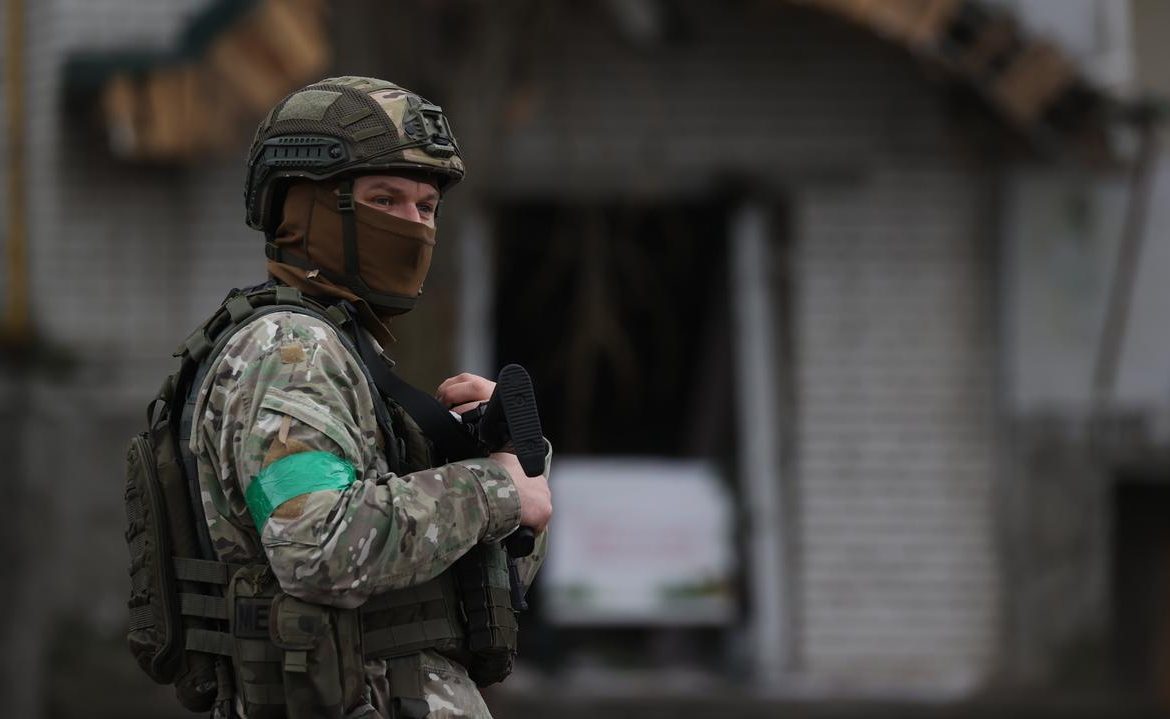 Russia’s attack on Ukraine has been going on for 68 days. The Ukrainian armed forces announced that they had repelled a series of Russian attacks on the southern city of Zaporizhia. According to the Ukrainian army, the front lines settled southeast of the city. Here are the highlights of the past hours.

> Organizing humanitarian corridors is one of the elements of the negotiation process with Russia, which is still ongoing. it is very difficult. The President of Ukraine, Volodymyr Zelensky, who published a new video speech, said that despite all the difficulties, more than 350 thousand people were rescued from the battlefields. “There has never been a day without trying to find a solution,” Zelensky emphasized. On the evacuation of civilians from the Azovstal factories to defend themselves in Mariupol. The evacuation began on Sunday – as the Ukrainian president noted – “after many weeks of negotiations, many attempts and meetings.”

> The Ukrainian armed forces announced that they had repelled a series of Russian attacks on the southern city of Zaporizhia. According to the Ukrainian army, the front lines settled southeast of the city. On Sunday evening, the Unian News Agency reported, citing the head of the Zaporizhzhya regional government, Oleksandr Staruk, that the cessation of hostilities is being used to strengthen defensive positions.

> Ukrainian President Volodymyr Zelensky, in his regular speech on social media, stressed the importance of the visit of the US congressional delegation to Kyiv. Zelensky informed that the file of Meeting with Speaker of the US House of Representatives Nancy Pelosi It included talks on arms supplies to Ukraine, financial support and sanctions against Russia.

> The authorities of the Luhansk region, in eastern Ukraine, reported that the driver of one of the evacuation buses that went missing two days ago, was kidnapped by the Russians, and then forced to appear on Russian television. The driver is Mychajło Pankow, who went missing on April 29 on the way to Popasna. Serhiy Hedag, head of the Luhansk region, said the man is being held and the Russians are using him for propaganda purposes.

> The head of the region, Pavlo Kirilenko, said that four people died on Sunday in the Donetsk region of eastern Ukraine as a result of the Russian bombing, and 11 were injured. He stressed that it is not possible to determine the number of victims in Mariupol, which belongs to this region. The people whose deaths the district chief confirmed died in Lyman. Seven people were injured in the same city, and four were injured in other cities in the region. In a statement published on the Telegram website, Kirilenko said that the balance sheet does not include the cities of Mariupol and Volnovaca.