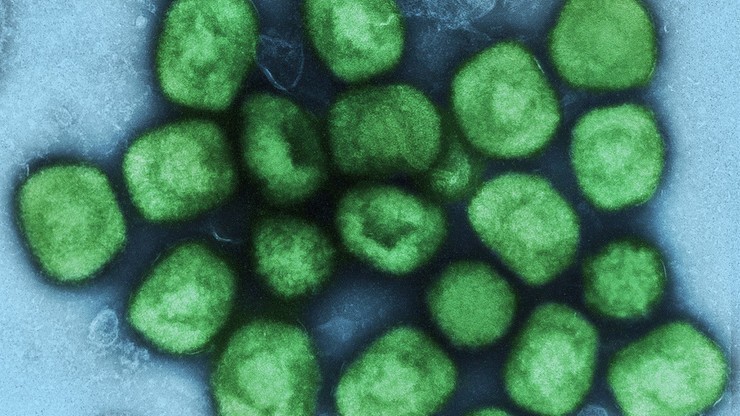 There have been three cases of monkeypox in Poznan. The patients came from Spain and the United States of America

The first three cases of monkeypox infection were confirmed in Poznan. People infected with the virus came to the capital of Greater Poland from Spain and the USA. The patients are in hospital, and their condition is considered good, a spokeswoman for Sanepid Health Center in Greater Poland said on Tuesday.

Information about the diagnosis of monkeypox virus in the capital of the region was first reported by the local Radio Poznan. A spokesman for the Poznan Regional Sanitary and Epidemiological Station, Wislawa Kostog, said that three patients were confirmed to have the disease on Friday. “These people are hospitalized and they are doing well,” she said.

As Kostog noted, one of the injured is a foreigner and the other two are Polish citizens. Two people flew to Poznan from Spain, and one from the United States. The spokeswoman added that the epidemiological interview conducted had not yet confirmed that the infected people had broader contacts with other people, and therefore they had to be isolated.

Monkeypox is a rare zoonotic viral disease that usually occurs in West and Central Africa. Symptoms include fever, headache, and a rash that begins on the face and spreads to the rest of the body. According to the World Health Organization, symptoms usually disappear after two or three weeks.

Pursuant to the May amendment to the Minister of Health’s Decree on Infectious Diseases Requiring Hospitalization, hospitalization has been introduced for persons infected or suffering from monkeypox, as well as for persons suspected of having or having this disease. There is an obligation to report each case

Don't Miss it Tourists are fighting for sunbeds in hotels. The movie breaks the record for the popularity of the movie [WIDEO]
Up Next Hungary changes its mind on military aid to Ukraine